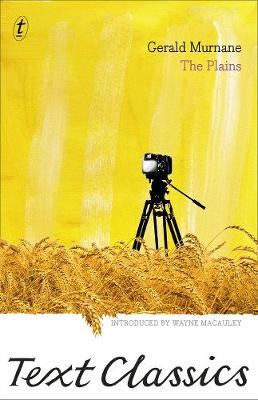 Description - The Plains by Gerald Murnane

Introduced by Wayne Macauley Winner, Patrick White Literary Award, 1999 Twenty years ago, when I first arrived on the plains, I kept my eyes open. I looked for anything in the landscape that seemed to hint at some elaborate meaning behind appearances.This is the story of the families of the plains-obsessed with their land and history, their culture and mythology-and of the man who ventured into their world.

Other Editions - The Plains by Gerald Murnane 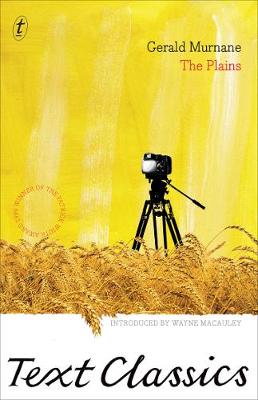 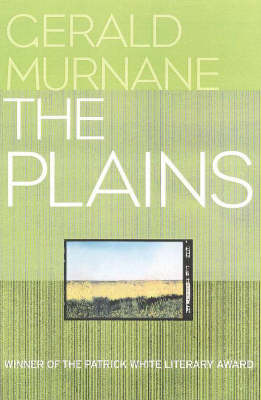 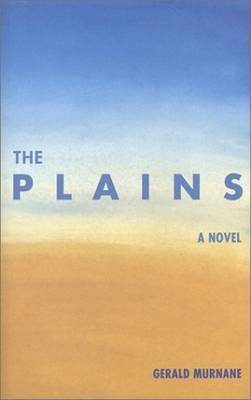 View all editions of The Plains by Gerald Murnane

» Have you read this book? We'd like to know what you think about it - write a review about Plains book by Gerald Murnane and you'll earn 50c in Boomerang Bucks loyalty dollars (you must be a Boomerang Books Account Holder - it's free to sign up and there are great benefits!)

Gerald Murnane was born in Coburg, a northern suburb of Melbourne, in 1939. He spent some of his childhood in country Victoria before returning to Melbourne in 1949 where he lived for the next sixty years. He has left Victoria only a handful of times and has never been on an aeroplane. In 1957 Murnane began training for the Catholic priesthood but soon abandoned this in favour of becoming a primary-school teacher. He also taught at the Apprentice Jockeys' School run by the Victoria Racing Club. In 1969 he graduated in arts from Melbourne University. He worked in education for a number of years and later became a teacher of creative writing. In 1966 Murnane married Catherine Lancaster. They had three sons. His first novel, Tamarisk Row, was published in 1974, and was followed by eight other works of fiction. His most recent book is A History of Books. He has also published a collection of essays, Invisible Yet Enduring Lilacs (2005). In 1999 Gerald Murnane won the Patrick White Award. In 2009 he won the Melbourne Prize for Literature. In the same year, after the death of his wife, Murnane moved to Goroke in the north-west of Victoria. 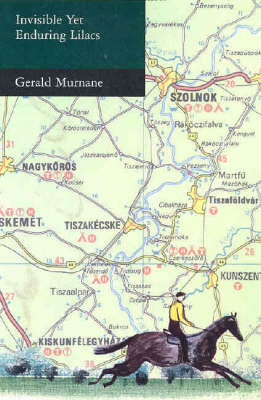 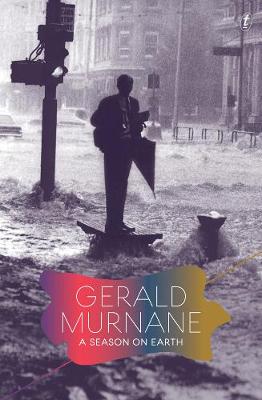 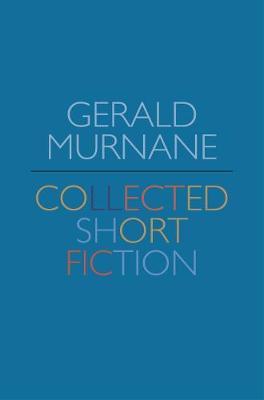 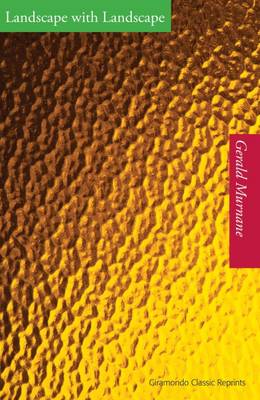 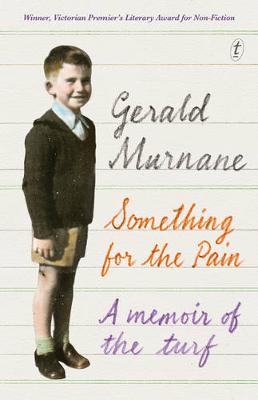