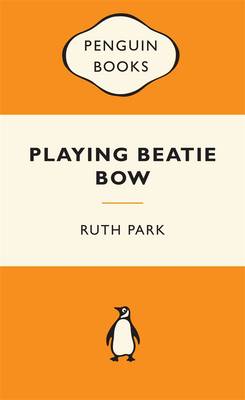 The game is called Beatie Bow and the children play it for the thrill of scaring themselves. But when Abigail is drawn in, the game is quickly transformed into an extraordinary, sometimes horrifying, adventure as she finds herself transported to a place that is foreign yet strangely familiar . . . 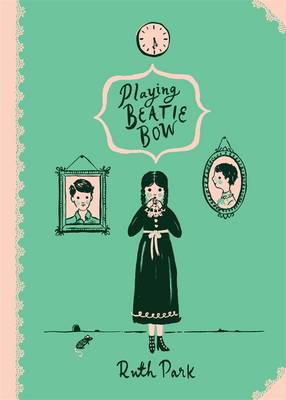 » Have you read this book? We'd like to know what you think about it - write a review about Playing Beatie Bow: Australian Children's Classics book by Ruth Park and you'll earn 50c in Boomerang Bucks loyalty dollars (you must be a Boomerang Books Account Holder - it's free to sign up and there are great benefits!)

Born in New Zealand, Ruth Park came to Australia in 1942 to continue her career as a journalist. She married the writer D'Arcy Niland and travelled with him through the north-west of New South Wales before settling in Sydney where she became a full-time writer. She has written over fifty books, and her many awards include the prestigious Miles Franklin Award for Swords and Crowns and Rings; the Australian Children's Book of the Year Award and the Boston Globe-Horn Book Award (USA) for Playing Beatie Bow and The Age Book of the Year Award for A Fence Around the Cuckoo. She was made a Member of the Order of Australia in 1987 and in 1994 was awarded an Honorary Doctor of Letters from the University of New South Wales. Ruth Park passed away in December 2010.