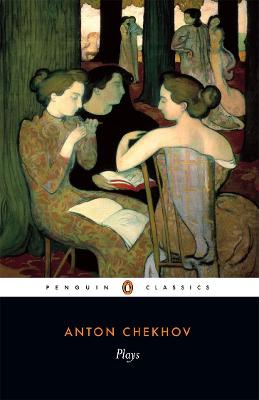 At a time when the Russian theatre was dominated by formulaic melodramas and farces, Chekhov created a new sort of drama that laid bare the everyday lives, loves and yearnings of ordinary people. Ivanov depicts a man stifled by inactivity and lost idealism, and The Seagull contrasts a young man's selfish romanticism with the stoicism of a woman cruelly abandoned by her lover. With 'the scenes from country life' of Uncle Vanya, his first fully mature play, Chekhov developed his own unique dramatic world, neither tragedy nor comedy. In Three Sisters the Prozorov sisters endlessly dream of going to Moscow to escape the monotony of provincial life, while his comedy The Cherry Orchard portrays characters futilely clinging to the past as their land is sold from underneath them.

Anton Chekhov (1860-1904) was born in Taganrog, a port on the sea of Azov. In 1879 he travelled to Moscow, where he entered the medical faculty of the university, graduating in 1884. During his university years, he supported his family by contributing humorous stories and sketches to magazines. He published his first volume of stories, Motley Tales, in 1886, and a year later his second volume In the Twilight, for which he received the Pushkin Prize. Today his plays, including Uncle Vanya, The Seagull, and The Cherry Orchard are recognised as masterpieces the world over.

Other Editions - Plays by Anton Chekhov 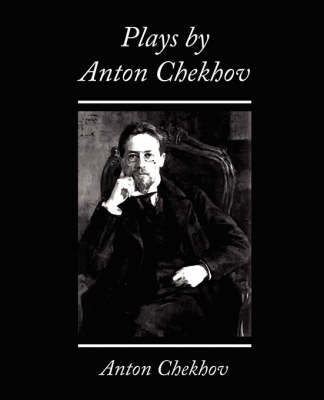 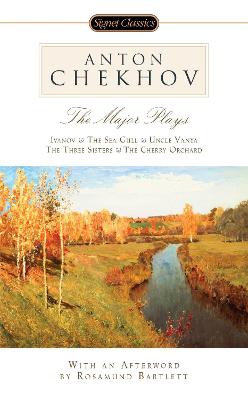 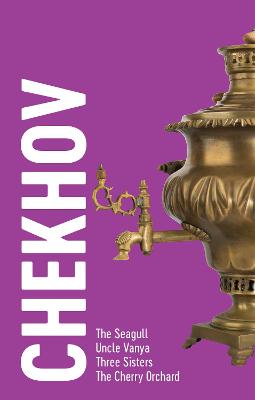 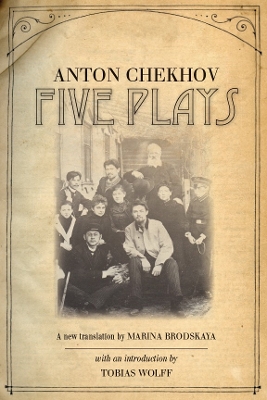 » Have you read this book? We'd like to know what you think about it - write a review about Plays book by Anton Chekhov and you'll earn 50c in Boomerang Bucks loyalty dollars (you must be a Boomerang Books Account Holder - it's free to sign up and there are great benefits!)


A Preview for this title is currently not available.
More Books By Anton Chekhov
View All

The Duel and Other Stories (riverrun editions): an exquisite collection from one of Russia's greateat writers
$19.54 $22.99