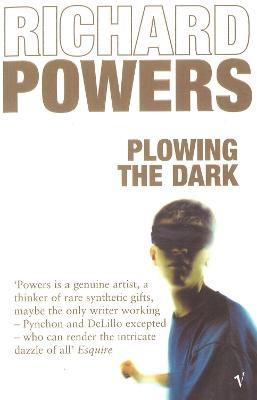 "Superb... Powers' seventh and perhaps greatest novel... One of the most astonishing feats I've ever seen in literature' - Washington Post

From the Man Booker-shortlisted author of The Overstory

In a digital laboratory on the shores of Puget Sound, virtual reality researchers race to complete the Cavern, a bland white room that can become a jungle, a painting, or a vast Byzantine cathedral. In a war-torn city on the eastern shores of the Mediterranean, an American is held hostage, chained to a radiator in an empty white room...

Adie Klarpol, a disillusioned artist, is invigorated by the thrill of working with the Cavern's cutting-edge technology. As Cold War empires collapse and the Berlin Wall falls, she retreats into the cyber-realities she has been hired to create. In Beirut, English teacher Taimur Martin is held in solitary confinement by Islamic fundamentalists, where he must keep his mind whole by the force of his memory alone. What can possibly join two such remote places? Only the shared imagination, a room that these two people unwittingly build in common, where the strands of this wildly inventive novel coalesce into one.

Other Editions - Plowing The Dark by Richard Powers 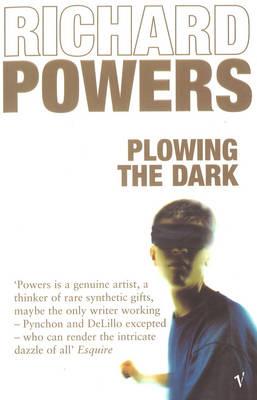 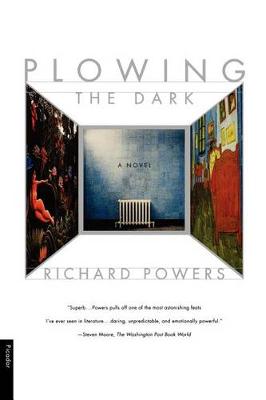 » Have you read this book? We'd like to know what you think about it - write a review about Plowing The Dark book by Richard Powers and you'll earn 50c in Boomerang Bucks loyalty dollars (you must be a Boomerang Books Account Holder - it's free to sign up and there are great benefits!)

A Preview for this title is currently not available.
More Books By Richard Powers
View All