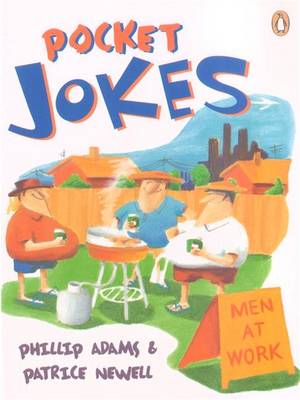 A page a day keeps the doctor away!

In a world of war, woes and worries, this little volume is at least as good as valium. Read the pages aloud or tear them out and eat them. You'll feel them doing you good.

Recommended by nine out of ten dentists - because it encourages dazzling smiles!

But please do not open until you're well inside the terminal. 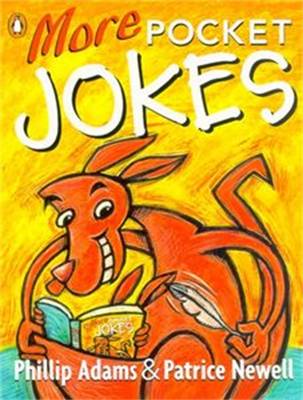 » Have you read this book? We'd like to know what you think about it - write a review about Pocket Jokes book by Phillip Adams and you'll earn 50c in Boomerang Bucks loyalty dollars (you must be a Boomerang Books Account Holder - it's free to sign up and there are great benefits!)

It's nudging sixty years since Phillip Adams' by-line first appeared in an Australian newspaper. As an atheist and contrarian, he's been annoying people ever since. Gough Whitlam calls him 'Australia's most perceptive social critic'. Robert Manne says he's 'perhaps the most remarkable broadcaster in this country's history'. As well as lots of books and TV series, Adams' dozen feature films include The Adventures of Barry McKenzie and Don's Party. He has chaired many government bodies, won lots of awards, attracted many enemies and remains hyperactive.

A Preview for this title is currently not available.
More Books By Phillip Adams
View All