The samurai of Japan, who were the country's military elite from medieval times to the end of the nineteenth century, were synonmous with valor, honor, and martial arts prowess. Their strict adherence to the code of bushido ("the way of the warrior"), chivalry, and honor in fighting to the death continues to capture the imagination of people today, inspiring authors, filmmakers, and artists. The Pocket Samurai contains the essential writings of the era by the most esteemed samurai and philosophers of the age, including the iconic Miyamoto Musashi, author of The Book of Five Rings; Yamamoto Tsunetomo, author of Hagakure, the best-known explication of the samurai code; Takuan Soho, the Zen priest and adviser to samurai; Yagyu Munenori, whose The Life-Giving Sword describes a deeply spiritual approach to sword fighting; and others.

» Have you read this book? We'd like to know what you think about it - write a review about Pocket Samurai book by William Scott Wilson and you'll earn 50c in Boomerang Bucks loyalty dollars (you must be a Boomerang Books Account Holder - it's free to sign up and there are great benefits!)

WILLIAM SCOTT WILSON is the foremost translator into English of traditional Japanese texts on samurai culture. He received BA degrees from Dartmouth College and the Monterey Institute of Foreign Studies, and an MA in Japanese literary studies from the University of Washington. His best-selling translations include Hagakure, The Unfettered Mind, Taiko, and Ideals of the Samurai. He is also the author of The Lone Samurai, a biography of the legendary samurai Miyamoto Musashi. 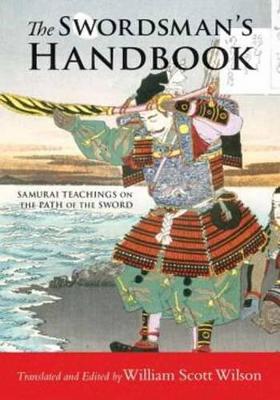 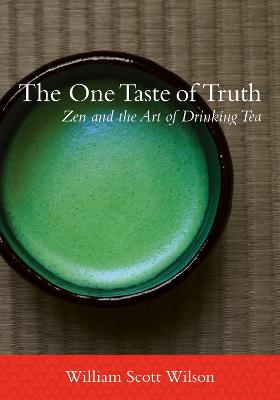 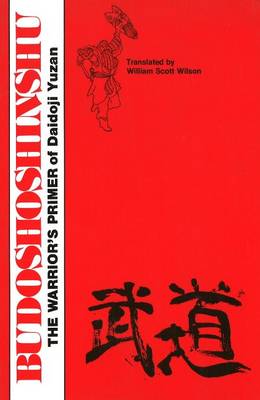