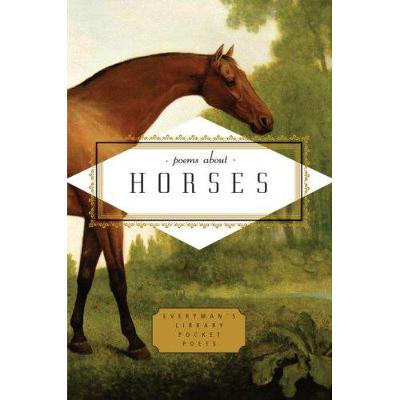 Many kinds of equine characters grace these pages, from magnificent war horses to cowboys' trusty steeds, from broken-down nags to playful colts, from wild horses to dream horses. We encounter the famous Trojan horse in Virgil's Aeneid, only to see it from a quite different perspective in Matthea Harvey's whimsical 'Inside the Good Idea'. Longfellow shows us Paul Revere defying an empire from the back of a horse, while Shakespeare's Richard III vainly offers his kingdom for one. Robert Burns's 'Auld Farmer' dotes affectionately on his ageing mare, while Paul Muldoon's 'Glaucus' is devoured by his fierce young fillies. Robert Frost's little horse stopping by the woods is gently puzzled by human behaviour, while Ted Hughes is dazzled by a stunning vision of horses at dawn, 'grey silent fragments/Of a grey silent world'.Mythical and metaphorical horses cavort alongside vividly real ones in these poems, whether they be humble servants, noble companions, beloved friends or emblems of the wild beauty of the world beyond our grasp.

Other Editions - Poems about Horses by Carmela Ciuraru 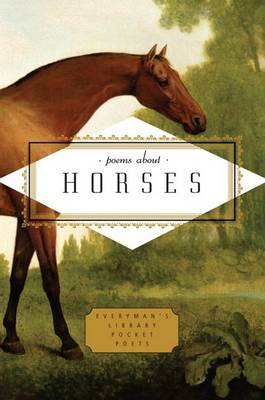 » Have you read this book? We'd like to know what you think about it - write a review about Poems about Horses book by Carmela Ciuraru and you'll earn 50c in Boomerang Bucks loyalty dollars (you must be a Boomerang Books Account Holder - it's free to sign up and there are great benefits!)

Carmela Ciuraru is the editor of the anthology First Loves- Poets Introduce the Essential Poems That Captivated and Inspired Them, and the former editor of the Journal of the Poetry Society of America. A graduate of Columbia University's School of Journalism, she lives in New York City.

A Preview for this title is currently not available.
More Books By Carmela Ciuraru
View All