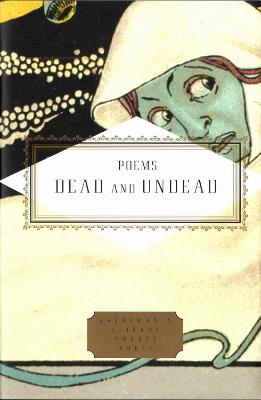 Poems of the Dead and Undead

Description - Poems of the Dead and Undead by Tony Barnstone

This selection of poems from across the ages brings to life a staggering array of
zombies, ghosts, vampires, and devils. Our culture's current obsession with zombies
and vampires is only the latest form of a fascination with crossing the boundary between
the living and the dead that has haunted humans since we first began writing. The poetic
evidence gathered here ranges from ancient Egyptian inscriptions and the
Mesopotamian epic Gilgamesh to the Greek bard Homer, and from Shakespeare and
Milton and Keats to Emily Dickinson and Edgar Allan Poe. Here too are terrifying
apparitions from a host of more recent poets, from T. S. Eliot and Sylvia Plath to Rita
Dove and Billy Collins, from Allen Ginsberg and H. P. Lovecraft to Mick Jagger and Shel
Silverstein. The result is a delightfully entertaining volume of spine-tingling poems for
fans of horror and poetry both

Book Reviews - Poems of the Dead and Undead by Tony Barnstone

» Have you read this book? We'd like to know what you think about it - write a review about Poems of the Dead and Undead book by Tony Barnstone and you'll earn 50c in Boomerang Bucks loyalty dollars (you must be a Boomerang Books Account Holder - it's free to sign up and there are great benefits!) 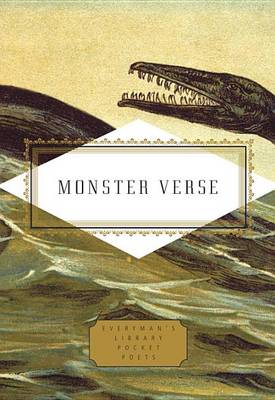 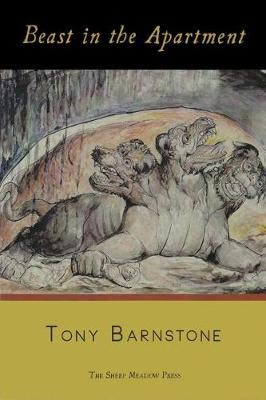 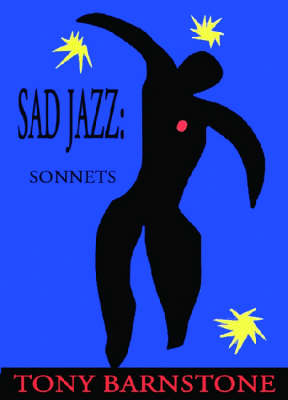 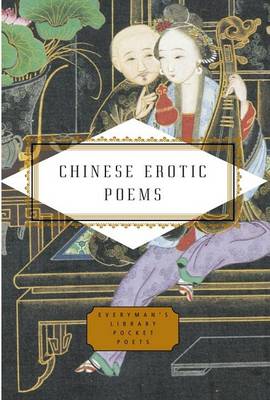