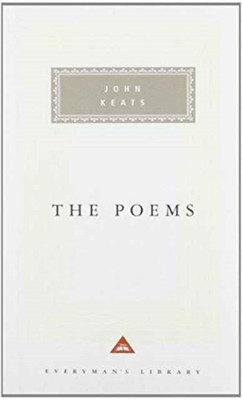 John Keats began writing at the age of 18, and by the time he died, seven years later in 1821, he had produced a substantial number of poems. This collection contains his work - his narratives, sonnets of discovery and his six odes - and culminates in "To Autumn".

Other Editions - Poems by John Keats 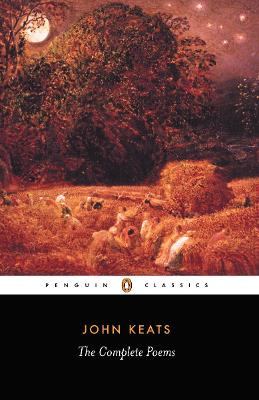 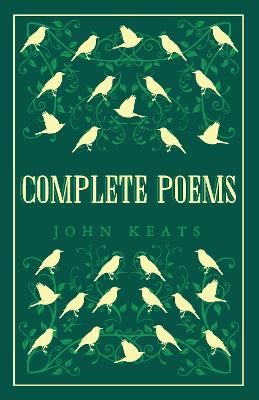 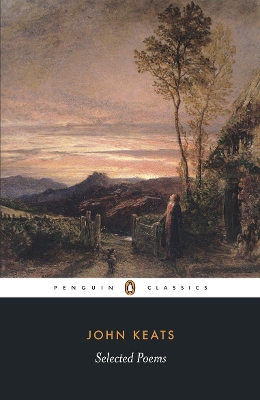 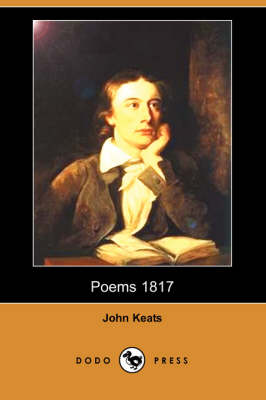 » Have you read this book? We'd like to know what you think about it - write a review about Poems book by John Keats and you'll earn 50c in Boomerang Bucks loyalty dollars (you must be a Boomerang Books Account Holder - it's free to sign up and there are great benefits!)


A Preview for this title is currently not available.
More Books By John Keats
View All

The Letters of John Keats: Complete Revised Edition with a Portrait Not Published in Previous Editions and Twenty-Four Contemporary Views of Places Visited by Keats
$104.89 $116.54

Ode on a Grecian Urn, the Eve of St. Agnes: And Other Poems with Biographical Sketch, Introduction and Notes
$75.18 $83.53