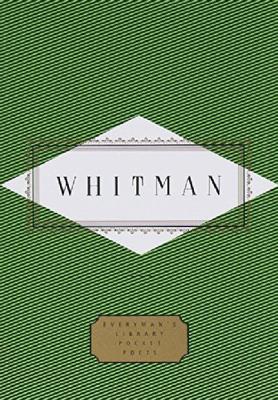 An exciting addition to Everyman's Library- a new series of small, handsome hardcover volumes, devoted to the world's classic poets. Our books have twice as many pages as Bloomsbury Classics' 128pp and cost 7. 99 against Bloomsbury's 9. 99. The binding, paper and production is visibly superior in every way to that of Bloomsbury.

The major male poet of nineteenth-century America (his female counterpart is Emily Dickinson), Whitman is the poet of grand passions great open spaces, lofty mourning and male love. Written in free metres, his verse ranges across every kind of subject in a characteristically exalted mood. This volume includes a wide selection from every period of Whitman's creative career, including many poems from the celebrated LEAVES OF GRASS.

Other Editions - Poems by Walt Whitman 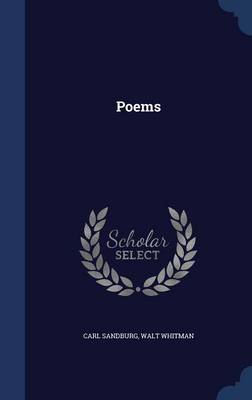 » Have you read this book? We'd like to know what you think about it - write a review about Poems book by Walt Whitman and you'll earn 50c in Boomerang Bucks loyalty dollars (you must be a Boomerang Books Account Holder - it's free to sign up and there are great benefits!)


A Preview for this title is currently not available.
More Books By Walt Whitman
View All