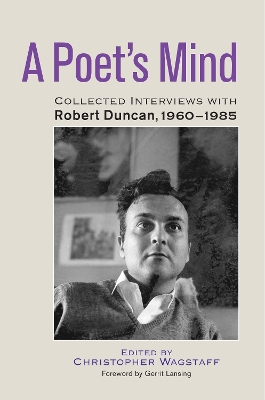 Description - A Poet's Mind, A by Christopher Wagstaff

Robert Duncan (1919-1988), one of the major postwar American poets, was an adulated figure among his contemporaries, including Robert Creeley, Charles Olson, and Denise Levertov. Lawrence Ferlinghetti remarked that Duncan ""had the best ear this side of Dante."" His stature is increasingly recognized as comparable to that of Ezra Pound, William Carlos Williams, H.D., and Louis Zukofsky. ike his poetry, Duncan's conversation is generative and multi-directional, pushing out the boundaries of discourse. His recorded reflections are a means of discovery and exploration, and whether talking with a college student or a fellow poet, he was fully engaged and open to new thoughts as they emerged. The exchanges in this book are exciting and lively. is vast and wide-ranging knowledge offers readers an increased understanding of the interrelations of the arts, history, psychology, and science; those who would like to learn about Duncan's own life, his bravery in being an out gay man well before Stonewall, and his friendships with fellow writers, such as Charles Olson, Jack Spicer, and Kenneth Rexroth, will find this book richly rewarding. he six volumes of Duncan's collected writings

Book Reviews - A Poet's Mind, A by Christopher Wagstaff

» Have you read this book? We'd like to know what you think about it - write a review about Poet's Mind, A book by Christopher Wagstaff and you'll earn 50c in Boomerang Bucks loyalty dollars (you must be a Boomerang Books Account Holder - it's free to sign up and there are great benefits!)

After receiving a PhD in American Literature from the University of California at Davis, Christopher Wagstaff taught writing and literature for many years, most recently at the University of California at Berkeley. He has curated numerous art exhibitions, showing the drawings and decorated books of Robert Duncan, among other art and literature, at University Art Museum, The Bancroft Library, the Palo Alto Cultural Center, and Mythos Gallery. He is preparing a traveling exhibition devoted to Robert Duncan, his partner Jess Collins, and their artistic circle. Wagstaff has published a series of chapbooks of his interviews with Bay Area artists. He has also edited The Collected Poems of Madeline Gleason 1919-1979 (Talisman House, 1999) and A Sacred Quest- The Life and Writings of Mary Butts (McPherson & Co., 1995). He is co-trustee of the Jess Collins Trust, which administers the estates of Robert Duncan and Jess Collins. Wagstaff lives in Berkeley, California. 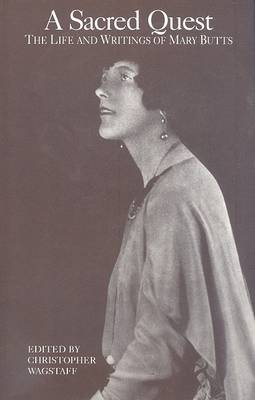 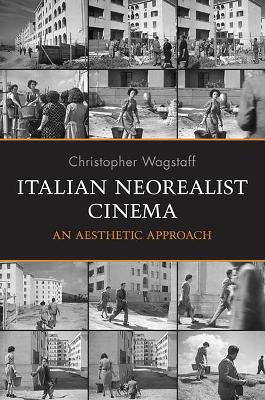 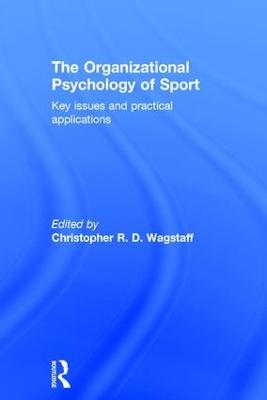 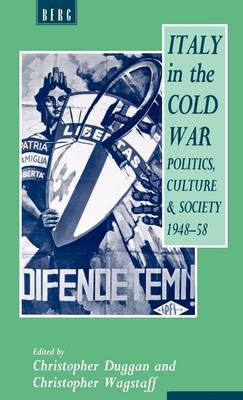