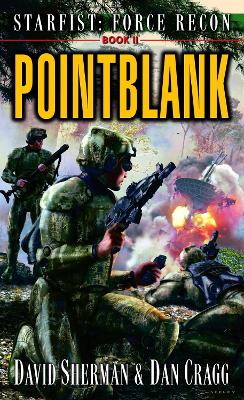 A Confederation army is besieged on the planet Ravenette, cut off by and facing destruction at the hands of a dozen Secessionist Coalition worlds arrayed against it. The outnumbered and outgunned forces cling precariously to their foothold, dubbed "Bataan" by the desperate men in their fighting bunkers. Reinforcements are on the way, but will they arrive in time? And even if they do, can they match the well-led, highly motivated enemy determined to destroy them in battle?

But the Confederation commander holds a wild card, an elite force armed only with what they carry on their backs and in their heads: a small detachment of Marines who lightly go where others fear to tread, the Fourth Force Recon Company. For anyone else this mission would be suicide, but for these Marines, it's just another day in the maelstrom.

» Have you read this book? We'd like to know what you think about it - write a review about Pointblank book by Dan Cragg and you'll earn 50c in Boomerang Bucks loyalty dollars (you must be a Boomerang Books Account Holder - it's free to sign up and there are great benefits!)

David Sherman is a former U.S. Marine and the author of eight novels about Marines in Vietnam, where he served as an infantryman and as a member of a Combined Action Platoon. He is also the author of the military fantasy series Demontech. Visit the author's website at www.novelier.com. Dan Cragg enlisted in the U.S. Army in 1958 and retired with the rank of sergeant major twenty-two years later. He is the author of Inside the VC and NVA (with Michael Lee Lanning), Top Sergeant (with William G. Bainbridge), and a Vietnam War novel, The Soldier's Prize. Until recently, he was an analyst for the Department of Defense. 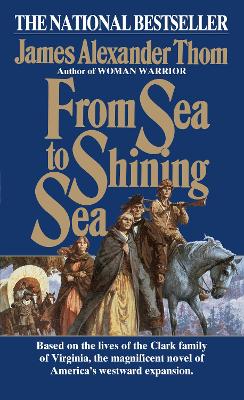 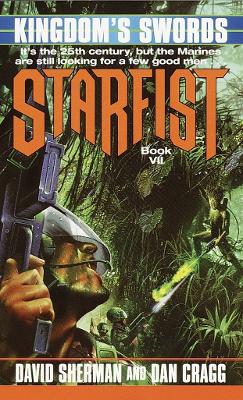 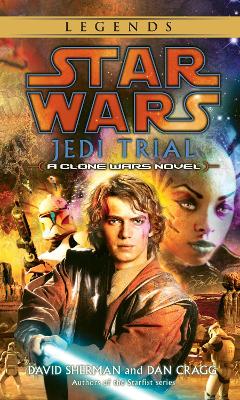