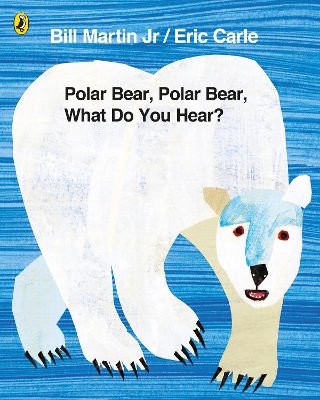 A sequel to Brown Bear, Brown Bear, What Do You See?, Bill Martin's playful story combining animals, colours and sounds, is beautifully illustrated by Eric Carle. A simple rhymthic text introduces the reader to a menagerie of wild animals from a roaring lion to a fluting flamingo and a trumpeting elephant. With refreshed colour artwork, this paperback reissue celebrates the 20th Anniversary of the second title in the series, Polar Bear, Polar Bear, What Do You Hear? 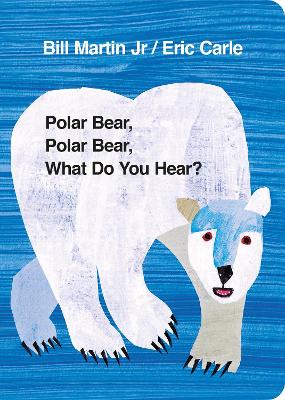 » Have you read this book? We'd like to know what you think about it - write a review about Polar Bear, Polar Bear, What Do You Hear? book by Eric Carle and you'll earn 50c in Boomerang Bucks loyalty dollars (you must be a Boomerang Books Account Holder - it's free to sign up and there are great benefits!)