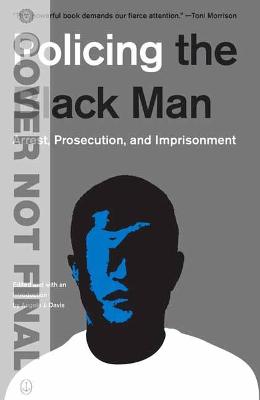 Policing the Black Man explores and critiques the many ways the criminal justice system impacts the lives of African American boys and men at every stage of the criminal process from arrest through sentencing. Essays range from an explication of the historical roots of racism in the criminal justice system to an examination of modern-day police killings of unarmed black men. The coauthors discuss and explain racial profiling, the power and discretion of police and prosecutors, the role of implicit bias, the racial impact of police and prosecutorial decisions, the disproportionate imprisonment of black men, the collateral consequences of mass incarceration, and the Supreme Court's failure to provide meaningful remedies for the injustices in the criminal justice system. Policing the Black Man is an enlightening must-read for anyone interested in the critical issues of race and justice in America.

Other Editions - Policing The Black Man by Angela J. Davis 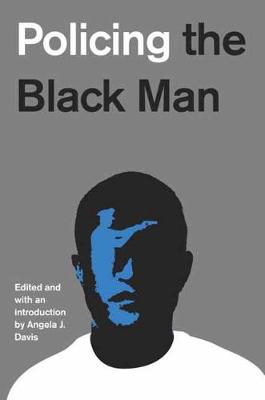 » Have you read this book? We'd like to know what you think about it - write a review about Policing The Black Man book by Angela J. Davis and you'll earn 50c in Boomerang Bucks loyalty dollars (you must be a Boomerang Books Account Holder - it's free to sign up and there are great benefits!)

ANGELA J. DAVIS, a graduate of Harvard Law School, is a professor of law at the American University Washington College of Law and the author of Arbitrary Justice- The Power of the American Prosecutor

A Preview for this title is currently not available.
More Books By Angela J. Davis
View All