Political Ideologies: Their Origins and Impact

Comprehensive yet accessible, this classic text, now in its thirteenth edition follows the evolution of political thought over 300 years. Organized chronologically, this text examines each ideology within a political, historical, economic, and social context. In addition to a thorough updating of examples and data, here's what you'll find in the new edition:

Other Editions - Political Ideologies: Their Origins and Impact by Leon P. Baradat 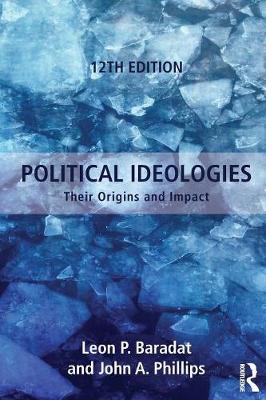 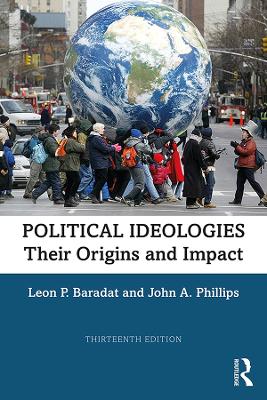 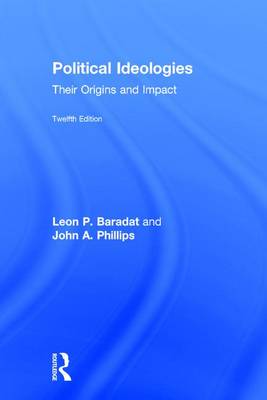 » Have you read this book? We'd like to know what you think about it - write a review about Political Ideologies: Their Origins and Impact book by Leon P. Baradat and you'll earn 50c in Boomerang Bucks loyalty dollars (you must be a Boomerang Books Account Holder - it's free to sign up and there are great benefits!)


A Preview for this title is currently not available.
More Books By Leon P. Baradat
View All