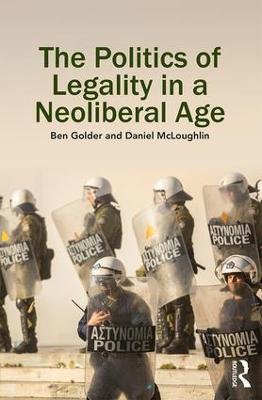 The Politics of Legality in a Neoliberal Age

This volume addresses the relationship between law and neoliberalism. Assembling work from established and emerging legal scholars, political theorists, philosophers, historians, and sociologists from around the world - including the Americas, Australia, Europe, and the United Kingdom - it addresses the conceptual, legal, and political relationships between liberal legality and neoliberal economics. More specifically, the book analyses the role that legality plays in the dominant economic force of our time, offering both a legal corrective to scholarship in economics and political economy that has paid insufficient attention to legal ideas, and, at the same time, a political economic corrective to legal scholarship that has only recently turned to theorizing neoliberalism. It will be of enormous interest to those working at the intersection of law and politics in our neoliberal age.

Buy The Politics of Legality in a Neoliberal Age by Ben Golder from Australia's Online Independent Bookstore, Boomerang Books. 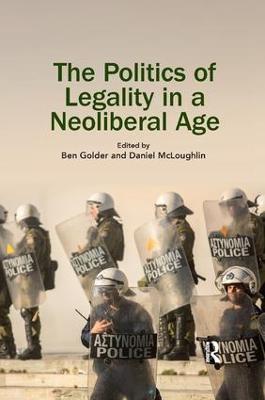 » Have you read this book? We'd like to know what you think about it - write a review about Politics of Legality in a Neoliberal Age book by Ben Golder and you'll earn 50c in Boomerang Bucks loyalty dollars (you must be a Boomerang Books Account Holder - it's free to sign up and there are great benefits!)

A Preview for this title is currently not available.
More Books By Ben Golder
View All