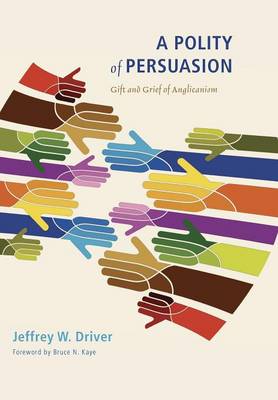 A Polity of Persuasion

Description - A Polity of Persuasion by Jeffrey W Driver

Description: At an international level, Anglicanism has almost no mandating or juridical power. Stresses and threats of division over issues such as human sexuality have resulted in moves to enhance the Communion's central structures and instruments. However, it is becoming clear that there is little likelihood of substantial change in this direction succeeding, at least in the medium term. The challenge for Anglicanism is to make a ""polity of persuasion"" work more effectively. This volume seeks to identify some trends and shifts of emphasis in Anglican ecclesiology to serve that end. Jeffrey Driver argues that there is more at stake in such an exercise than Anglican unity. In an ever-shrinking, pluralist, and conflicted world, where oneness is often forced by dominance, the People of God are called to model something different. The injunction of Jesus, ""it is not so among you,"" challenged his followers to use power and live in community in a way that contrasted with what occurred ""among the Gentiles"" (Mark 10:41-45). This is why the sometimes tedious debates about authority and structure in the Anglican Communion could actually matter--because they might have something to say about being human in community, about sharing power and coexisting, about living interdependently on a tiny and increasingly stressed planet. The Anglican experiment in dispersed authority, for all its grief, could be a powerful gift.

Other Editions - A Polity of Persuasion by Jeffrey W Driver 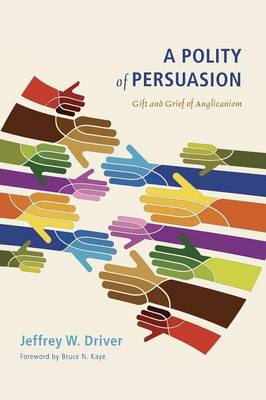 Book Reviews - A Polity of Persuasion by Jeffrey W Driver

» Have you read this book? We'd like to know what you think about it - write a review about Polity of Persuasion book by Jeffrey W Driver and you'll earn 50c in Boomerang Bucks loyalty dollars (you must be a Boomerang Books Account Holder - it's free to sign up and there are great benefits!)


A Preview for this title is currently not available.
More Books By Jeffrey W Driver
View All