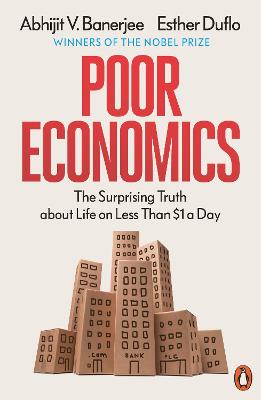 Barefoot Hedge-fund Managers, DIY Doctors and the Surprising Truth about Life on less than $1 a Day

Why would a man in Morocco who doesn't have enough to eat buy a television? Why do the poorest people in India spend 7 per cent of their food budget on sugar? Does having lots of children actually make you poorer?

This eye-opening book overturns the myths about what it is like to live on very little, revealing the unexpected decisions that millions of people make every day. Looking at some of the most paradoxical aspects of life below the poverty line - why the poor need to borrow in order to save, why incentives that seem effective to us may not be for them, and why, despite being more risk-taking than high financiers, they start businesses but rarely grow them - Banerjee and Duflo offer a new understanding of the surprising way the world really works.

'It has been years since I read a book that taught me so much.' Steven D. Levitt, co-author of Freakonomics

'They deserve to be congratulated, and to be read.' Wall Street Journal

'Overturns many received ideas about what it's like to be poor.' Hari Kunzru, Observer, Books of the Year

» Have you read this book? We'd like to know what you think about it - write a review about Poor Economics book by Abhijit V. Banerjee and you'll earn 50c in Boomerang Bucks loyalty dollars (you must be a Boomerang Books Account Holder - it's free to sign up and there are great benefits!)

Abhijit Vinayak Banerjee is currently the Ford Foundation International Professor of Economics at MIT. He is the recipient of many awards, including the inaugural Infosys Prize in 2009, and has been an honorary advisor to many organizations including the World Bank and the Government of India. Esther Duflo is Abdul Latif Jameel Professor of Poverty Alleviation and Development Economics in the Department of Economics at MIT. She has received numerous honors and prizes including a John Bates Clark Medal for the best American economist under 40 in 2010, a MacArthur 'genius' Fellowship in 2009. Together with Abhijit Banerjee and Sendhil Mullainathan of Harvard University, she founded the Abdul Latif Jameel Poverty Action Lab in 2003. 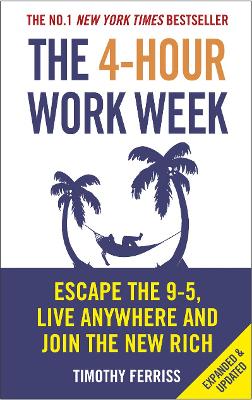 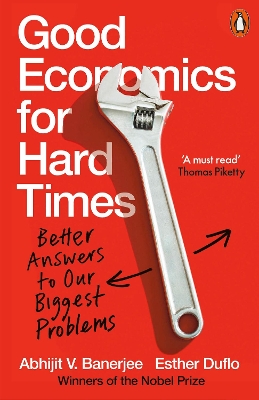 Good Economics for Hard Times: Better Answers to Our Biggest Problems
No Stock on Hand, Supplier Has No Due Date for Supply.
$20.69 $22.99