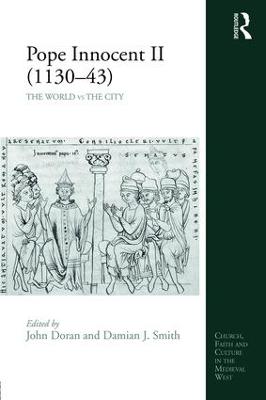 The World vs the City

The pontificate of Innocent II (1130-1143) has long been recognized as a watershed in the history of the papacy, marking the transition from the age of reform to the so-called papal monarchy, when an earlier generation of idealistic reformers gave way to hard-headed pragmatists intent on securing worldly power for the Church. Whilst such a conception may be a cliche its effect has been to concentrate scholarship more on the schism of 1130 and its effects than on Innocent II himself. This volume puts Innocent at the centre, bringing together the authorities in the field to give an overarching view of his pontificate, which was very important in terms of the internationalization of the papacy, the internal development of the Roman Curia, the integrity of the papal state and the governance of the local church, as well as vital to the development of the Kingdom of Sicily and the Empire. 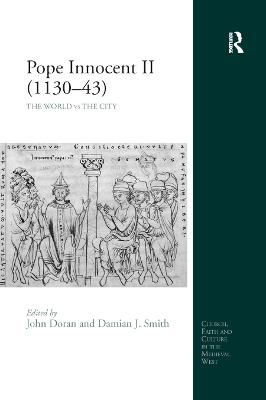 » Have you read this book? We'd like to know what you think about it - write a review about Pope Innocent II (1130-43) book by John Doran and you'll earn 50c in Boomerang Bucks loyalty dollars (you must be a Boomerang Books Account Holder - it's free to sign up and there are great benefits!)

A Preview for this title is currently not available.
More Books By John Doran
View All