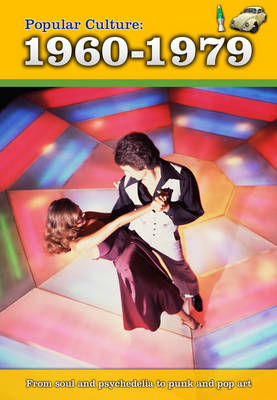 The British Invasion, Andy Warhol, Swinging London, the Summer of Love, disco dancing, and polyester, the 1960s and 1970s are the era that most people associate with "pop culture". So much changed during these decades - from technological advances such as the Moon landing, to conflicts like the Vietnam War. These changes all had a great impact on pop culture. 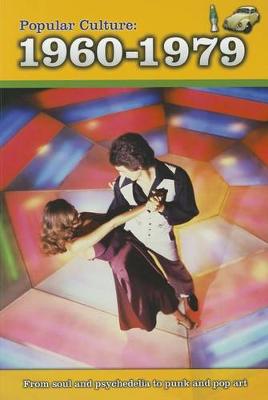 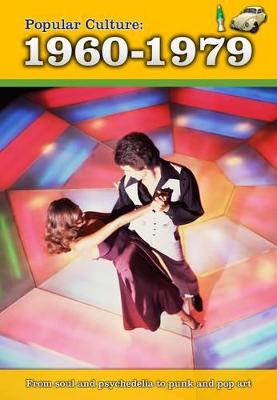 » Have you read this book? We'd like to know what you think about it - write a review about Popular Culture: 1960-1979 book by Michael Burgan and you'll earn 50c in Boomerang Bucks loyalty dollars (you must be a Boomerang Books Account Holder - it's free to sign up and there are great benefits!)

Michael Burgan has written numerous books for children and young adults during his nearly 20 years as a freelance writer. Many of his books have focused on U.S. history, geography, and the lives of world leaders. He has also written fiction and adapted classic novels. Michael has won several awards for his writing, and his graphic novel version of the classic tale Frankenstein (Stone Arch Books) was a Junior Library Guild selection. Michael has also worked as an editor at Weekly Reader, the classroom news magazine used in schools across the United States. Michael graduated from the University of Connecticut with a bachelor's degree in history. When not writing for kids, he enjoys writing plays, and his works have been staged across the United States. He lives in Santa Fe, New Mexico, with his cat, Callie.