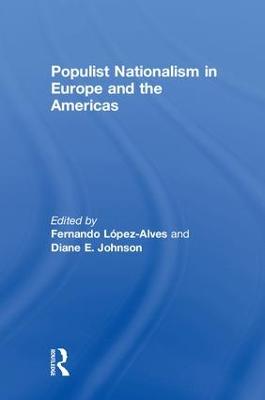 Populist Nationalism in Europe and the Americas

Populist nationalism fuses beliefs that citizens are being exploited by a privileged elite with claims that the national culture and interests are under threat from enemies within or without. Ideologically fluid, populist nationalists decry "out-of-touch" institutions such as political parties and the mainstream press while extolling the virtues of the "people." They claim that only populists can truly represent the nation and solve its problems, and often call for unorthodox solutions that appeal to the common people.

The recent spread of populist nationalism throughout the world has triggered a growing interest in the subject, led mainly by journalists. The Brexit vote and the election of Donald Trump in the US have provoked a flurry of media coverage in Europe and the Americas, along with parliamentary debates. Some social scientists have sought to explain the resurgence of nationalism and the spread of populism in recent decades, but important questions remain and most of the scholarship has not adequately addressed the fusion of nationalism and populism. It fails to examine the combination of populism and nationalism comparatively, especially the contrast between the more progressive and leftist versions such as those in Latin America, and the more traditional conservative varieties that are gaining strength in Germany, the United Kingdom, and the United States.

This interdisciplinary collection by experts on Europe and the Americas fills this void. The volume examines various experiences with populist nationalism, and offers theoretical tools to assess its future. Some chapters are in-depth country case studies and others take a broader perspective, but all open the door for meaningful comparison. 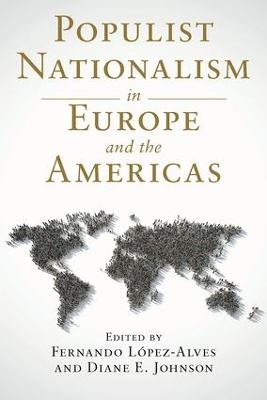 » Have you read this book? We'd like to know what you think about it - write a review about Populist Nationalism in Europe and the Americas book by Fernando Lopez-Alves and you'll earn 50c in Boomerang Bucks loyalty dollars (you must be a Boomerang Books Account Holder - it's free to sign up and there are great benefits!)