Port Arthur: A Story of Strength and Courage

Description - Port Arthur: A Story of Strength and Courage by Margaret Scott

The events of April 28, 1996 in Port Arthur left Australia and the world stunned. How as a country do we ever recover, ever come to terms with what happened? How do the people who were there on the day, and those who continue to live and work at Port Arthur move on from such an horrendous experience? Through the stories of people who were there on the day and those left to pick up the pieces of their lives afterwards, a glimmer of hope emerges, and the possibility of healing and understanding emerges. Writer and local resident Margaret Scott interviewed many of the people who were at Port Arthur on the day as well as local residents and families of the victims. This book contains their stories: simple acts of courage, stories of incredible bravery and inspiring tales of unexpected strength and a determination to remain hopeful in the face of indescribable horror. Honest and confronting but ultimately uplifting, this book should be read by every Australian.
Those interviewed include: * Local Mayor, Noel Noye, who has worked tirelessly since the massacre (and has kept himself sane by getting up at 4am each day to clean out his chicken sheds) * Brigid Cook, the manager of the Broad Arrow Cafe, who risked her life to warn people of the danger. * Ian Kingston, chief security officer. * Craig Coombes, the manager of the Port Arthur Historic Site * Alan Imber, the elderly church goer, who on finding himself in the midst of the carnage, proceeded to direct cars to safety * John Hamilton, whose Devil Park at Taranna was used as the command post during the night * Steve and Pat Ireland, the local doctors * Colin and Robyn Dell, ambulance drivers whose courage on the day was nothing short of inspirational ...as well as police, nurses and doctors from Royal Hobart Hospital, workers from the Broad Arrow Cafe, visitors, guides and paramedics, all of them local and national heroes; and all still trying to come to terms with an event which even now seems barely believable.

Book Reviews - Port Arthur: A Story of Strength and Courage by Margaret Scott

» Have you read this book? We'd like to know what you think about it - write a review about Port Arthur: A Story of Strength and Courage book by Margaret Scott and you'll earn 50c in Boomerang Bucks loyalty dollars (you must be a Boomerang Books Account Holder - it's free to sign up and there are great benefits!) 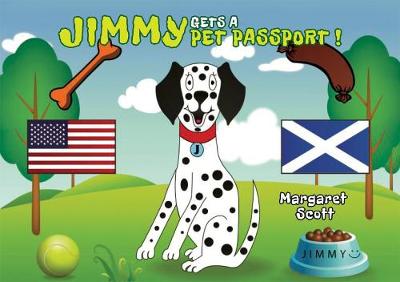 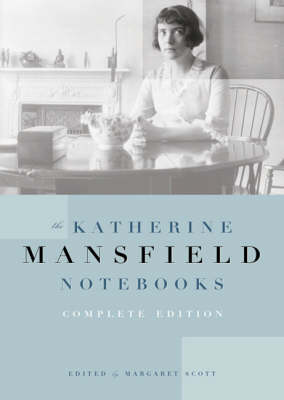 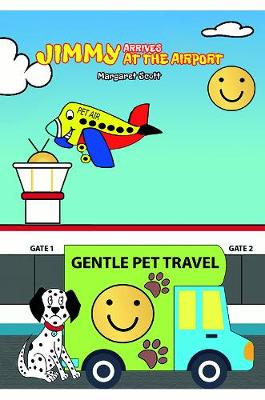