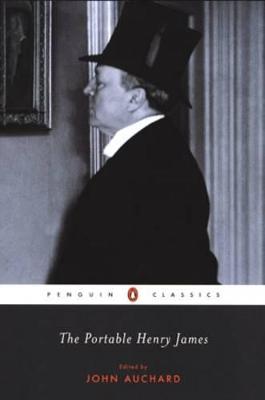 With a mind that tool in every nuance of speech, manner, thought, and half-thought, Henry James set out to define the restless-and sometimes innocent-American imagination in conflict with the great European tradition. Along the way he discovered the countless hesitancies, betrayals, and self-betrayals that make up the true substance of human relationships. The entirely new Portable Henry James provides seven major tales-among them 'Daisy Miller,' 'The Turn of the Screw,' 'The Beast in the Jungle,' and 'The Jolly Corner'-as well as travel writing, correspondence, literary criticism, autobiography, passages from longer novels, and a sampling of authorial revisions. Also included are parodies by contemporaries, and tributes by W.H. Auden, Joseph Conrad, T. S. Eliot, Graham Greene, Ezra Pound, Edith Wharton, and Virginia Woolf. 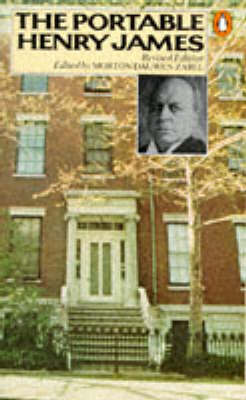 » Have you read this book? We'd like to know what you think about it - write a review about Portable Henry James book by Henry James and you'll earn 50c in Boomerang Bucks loyalty dollars (you must be a Boomerang Books Account Holder - it's free to sign up and there are great benefits!)

Henry James was born in New York in 1843, the son of a prominent theologian and philosopher. He attended schools throughout America and Europe before beginning his writing career contributing short stories and reviews to American journals. He went on to write over 20 novels in addition to many short stories, plays and books of criticism in the course of his lifetime and was awarded the Order of Merit in 1916. John Auchard is a professor of English at the University of Maryland,College Park. Amongst his works on Henry James are Silence in Henry James: The Heritage of Symbolism and Decadence and the Penguin Classics edition of James's Italian Hours.