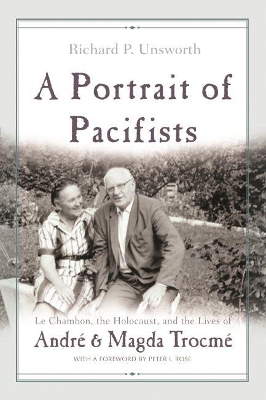 A Portrait of Pacifists

Description - A Portrait of Pacifists by Richard Unsworth

This biography tells the story of Andre and Magda Trocme, two individuals who made nonviolence a way of life. During World War II, the southern French town of Le Chambon-sur-Lignon and its surrounding villages became a center where Jews and others in flight from Nazi roundups could be hidden or led abroad, and where children with parents in concentration camps could be nurtured and educated. The Trocmes' courage during World War II has been well documented in books and film, yet the full arc of their lives, the impulse that led them to devote themselves to nonviolence and their extensive work in the decades following the war, has never been compiled into a full-length biography. Based on the Trocmes' unpublished memoirs, interviews, and the author's research, the book details the couple's role in the history of pacifism before, during, and after the war. Unsworth traces their mission of building peace by nonviolence throughout Europe to Morocco, Algeria, Japan, Vietnam, and the United States. Analyzing the political and religious complexities of the pacifist movement, the author underscores the Trocmes' deeply personal commitment. Regardless of which nation was condoning violence, shaping international relations, or pressing for peace, and regardless of whose theology dominated the pulpits, both Andre and Magda remained driven by conscience to make nonviolence the hallmark of their life's work.

Book Reviews - A Portrait of Pacifists by Richard Unsworth

» Have you read this book? We'd like to know what you think about it - write a review about Portrait of Pacifists book by Richard Unsworth and you'll earn 50c in Boomerang Bucks loyalty dollars (you must be a Boomerang Books Account Holder - it's free to sign up and there are great benefits!) 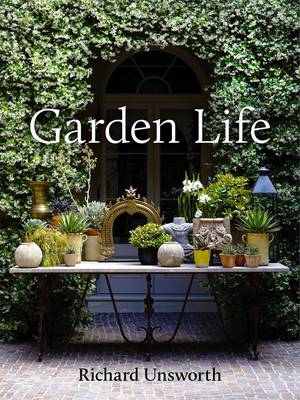 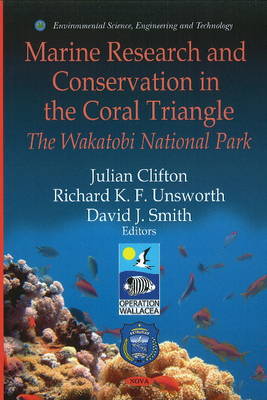 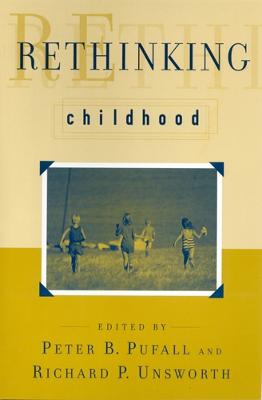