"This is a guide for instructing posthumans in living a Dada life. It is not advisable, nor was it ever, to lead a Dada life."--The Posthuman Dada Guide The Posthuman Dada Guide is an impractical handbook for practical living in our posthuman world--all by way of examining the imagined 1916 chess game between Tristan Tzara, the daddy of Dada, and V. I. Lenin, the daddy of communism. This epic game at Zurich's Cafe de la Terrasse--a battle between radical visions of art and ideological revolution--lasted for a century and may still be going on, although communism appears dead and Dada stronger than ever. As the poet faces the future mass murderer over the chessboard, neither realizes that they are playing for the world. Taking the match as metaphor for two poles of twentieth- and twenty-first-century thought, politics, and life, Andrei Codrescu has created his own brilliantly Dadaesque guide to Dada--and to what it can teach us about surviving our ultraconnected present and future.
Here dadaists Duchamp, Ball, and von Freytag-Loringhoven and communists Trotsky, Radek, and Zinoviev appear live in company with later incarnations, including William Burroughs, Allen Ginsberg, Gilles Deleuze, and Newt Gingrich. The Posthuman Dada Guide is arranged alphabetically for quick reference and (some) nostalgia for order, with entries such as "eros (women)," "internet(s)," and "war." Throughout, it is written in the belief "that posthumans lining the road to the future (which looks as if it exists, after all, even though Dada is against it) need the solace offered by the primal raw energy of Dada and its inhuman sources."

» Have you read this book? We'd like to know what you think about it - write a review about Posthuman Dada Guide book by Andrei Codrescu and you'll earn 50c in Boomerang Bucks loyalty dollars (you must be a Boomerang Books Account Holder - it's free to sign up and there are great benefits!)

Andrei Codrescu is an award-winning writer and National Public Radio commentator. His latest books are "Jealous Witness: New Poems" and "New Orleans, Mon Amour: Twenty Years of Writing from the City" (Algonquin). The author of many essay collections, including "The Disappearance of the Outside", he is the MacCurdy Distinguished Professor of English at Louisiana State University. 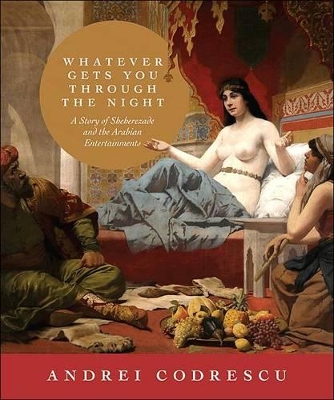 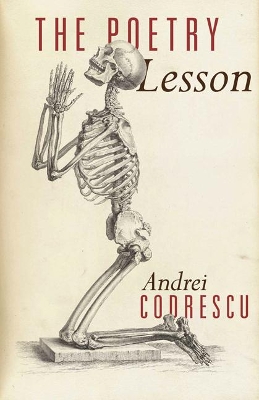 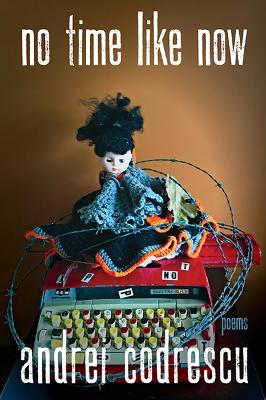 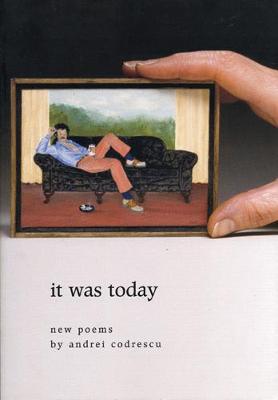