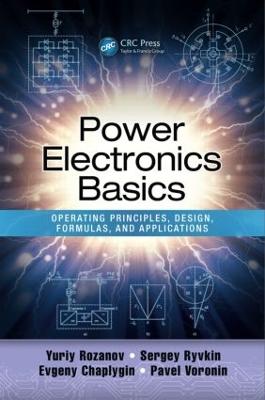 Power Electronics Basics: Operating Principles, Design, Formulas, and Applications supplies graduate students, industry professionals, researchers, and academics with a solid understanding of the underlying theory, while offering an overview of the latest achievements and development prospects in the power electronics industry. 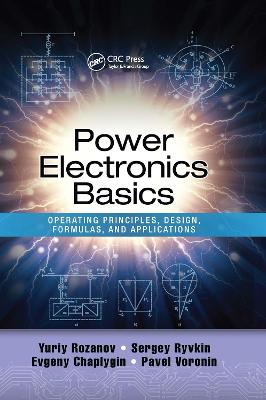 » Have you read this book? We'd like to know what you think about it - write a review about Power Electronics Basics book by Yuriy Rozanov and you'll earn 50c in Boomerang Bucks loyalty dollars (you must be a Boomerang Books Account Holder - it's free to sign up and there are great benefits!)

A Preview for this title is currently not available.
More Books By Yuriy Rozanov
View All

Power Electronics Basics: Operating Principles, Design, Formulas, and Applications
No Stock on Hand, Supplier Has No Due Date for Supply.
$108.00 $120.00