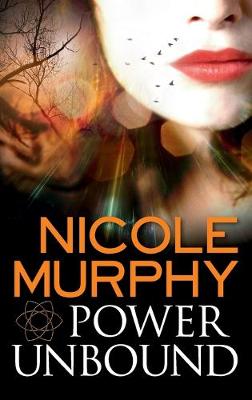 The second book of this fabulous urban fantasy series from a new author ... romance, betrayal and family feuds + magic ... irresistible!

For centuries, the gadda have worked to keep their identity secret from the rapidly expanding human race. All this is now at risk - the most terrible of gadda teachings, the Forbidden texts, have been stolen and the race is on to find them. Ione Gorton may have got her best friend back from Australia, but Maggie's elevation to the ranks of the guardians means that she's not around as much. So when Stephen O'Malley, almost the youngest - and definitely the hottest - ever candidate for the sixth-order test, needs a place to stay after strange and violent happenings hit Sclossin, Ione is all too happy to lend a hand ... But Ione, like Maggie before her, is soon a target for those using the Forbidden texts. the missing artefact is changing life for gadda and human alike ... Praise for Secret Ones:'a wonderful debut' Fangtastic Fiction'stunning, and very addictive ... if I don't get my hands on the next issue, I had better be in a coma or dead, because those are the only things that will stop me hunting it down' KIWIreviews

» Have you read this book? We'd like to know what you think about it - write a review about Power Unbound book by Nicole Murphy and you'll earn 50c in Boomerang Bucks loyalty dollars (you must be a Boomerang Books Account Holder - it's free to sign up and there are great benefits!)

This is the second book in the Dream of Asarlai series and is from the POV of Ione a mother of young Jack and Stephen O’Malley a determined American who is studying to be a sixth order gadda- the highest ranking and level of training in the gadda community. The Forbidden Texts are still missing and Asarlai continues to cause destruction and endangering the lives of gadda to ensure the texts remain with her. I really enjoy learning about the gadda, their hierachy and the powers that they have. It is interesting that some of the gadda are considered ‘humanists’ which mean they try to use their powers to help the good of humankind while the ‘purists’ are those who think the gadda should not have anything to do with them. This is an interesting undertone throughout the book. Although I was disappointed not to continue on with the journey of Maggie and Lucas, Ione was a quirky character who I liked instantly. She has a knack for computers and as a widowed mother she does her best to provide for her son Jack. However, Ione does not have access to her gadda powers because she flunked out of her studies and didn’t even pass the first order gadda- which apparently teenagers undertake. So, when she meets determined and strong-willed Stephen who is a bit of a high achiever their differences are a nice compliment of each other. As in the first novel, there were a few things that stopped me from rating this 4/5. Firstly, I would have liked the gadda to have been more focussed in Australia, especially since it is an Aussie author. However, the gadda clan reside in Sclossin, Ireland and there were no trips Down Under in Power Unbound. Secondly, there were some plot details that didn’t really convince me. Stephen wants to become a sixth order gadda to avenge for his teenage bullies and to make a name for his family. Stephen and his father had a falling out several years prior due to him taking the side of the bully over Stephen. It just seemed a bit far-fetched that that incident would be Stephen’s motive for trying to excel and the conflict with his father just seemed silly. I am not saying that bullying doesn’t leave a lasting mark on someone, but it just didn’t seem to fit right with this character. Power Unbound does have a nice romantic element as did Secret Ones, this time we see Ione and Stephen develop a friendship and then more 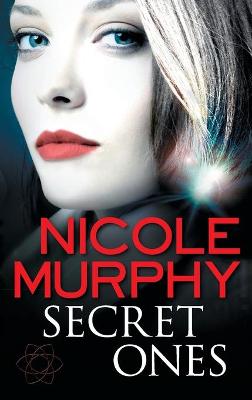 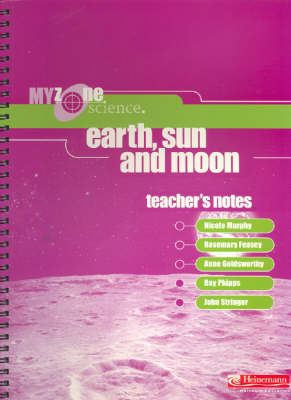 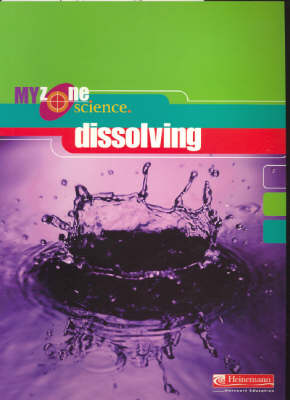 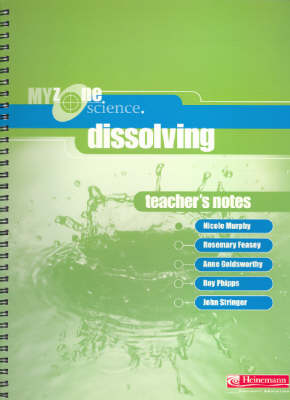