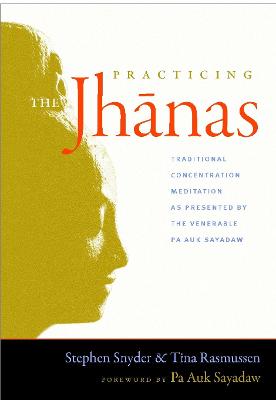 This is a clear and in-depth description of the jhanas, the traditional Theravadan meditation practice, from two authors who have practised these meditations in retreat with and under the close guidance of one of the great modern masters. Pa Auk Sayadaw is the abbot of Pa Auk Monastery in Burma (Myanmar) and the successor to Mahasi Sayadaw (d. 1982), who has several well-known books in English and who was a spiritual mentor to numerous American Buddhist teachers, including Jack Kornfield, Joseph Goldstein, Rodney Smith, and Sharon Salzberg. He is considered by many to be the leading teacher of the jhanas. The authors describe the techniques and their results, based on their own experience. This helpful book will be appealing to anyone who wants to learn more about this type of meditation. The instructions are thorough and detailed and will help even experienced meditators who have done retreats at one of the many popular Buddhist centres where concentration meditation is taught.

» Have you read this book? We'd like to know what you think about it - write a review about Practicing The Jhanas book by Stephen Snyder and you'll earn 50c in Boomerang Bucks loyalty dollars (you must be a Boomerang Books Account Holder - it's free to sign up and there are great benefits!)

Stephen Snyder began practicing Zen Buddhism in 1976 and has had a daily meditation practice from that time on. He has practiced for twenty years with Western Zen masters. Stephen attended a two-month retreat with Ven. Pa Auk Sayadaw in 2005. He attained the eight jhanas (as well as other practices) in the span of the retreat, becoming the first American male to complete this attainment in the lineage of Ven. Pa Auk Sayadaw.

A Preview for this title is currently not available.
More Books By Stephen Snyder
View All 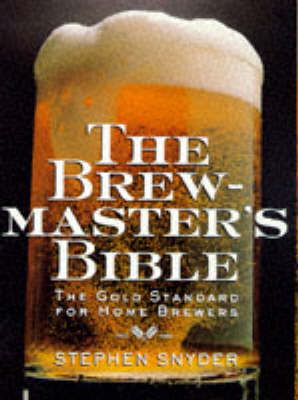 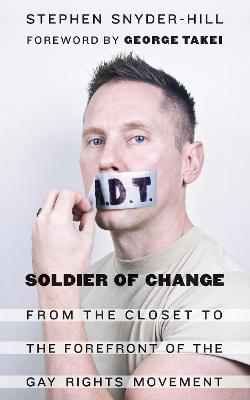 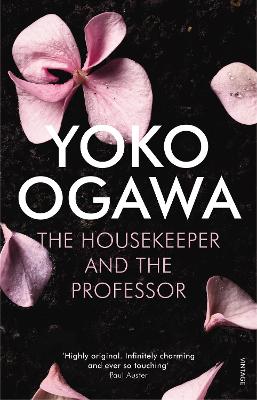 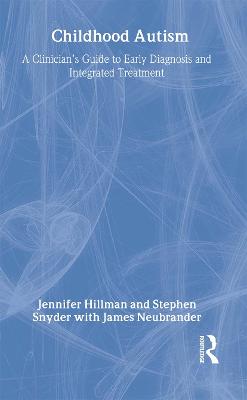 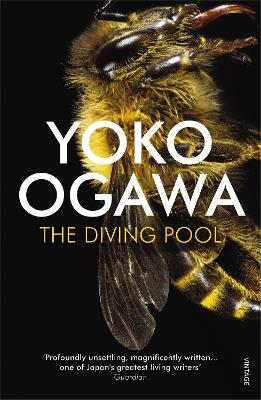