Praise in Which I Live and Move and Have my Being

Paul Durcan's twenty-second collection finds Monsieur le Po te on the road in Paris, New York City, Chicago, Brisbane, and Achill Island, meditating upon the sanctuary of home and what it means to feel truly at home.

Regarded by many as the great poet of contemporary Ireland, Durcan is on top form here as he contemplates the fall of the Celtic Tiger, while railing against bankers and 'bonus boys'. There are poems of love lost and won, and poems in memory of friends and relatives who have passed on, but there is also joy to be found in the birth of a grandson, and there is praise, too, for the modest heroism of truckers, air traffic controllers and nurses, those 'slim, sturdy, buxom nourishers' of fallen mankind. If for Sartre 'hell is other people', for Durcan 'heaven is other people, especially women'.

Buy Praise in Which I Live and Move and Have my Being by Paul Durcan from Australia's Online Independent Bookstore, Boomerang Books.

» Have you read this book? We'd like to know what you think about it - write a review about Praise in Which I Live and Move and Have my Being book by Paul Durcan and you'll earn 50c in Boomerang Bucks loyalty dollars (you must be a Boomerang Books Account Holder - it's free to sign up and there are great benefits!) 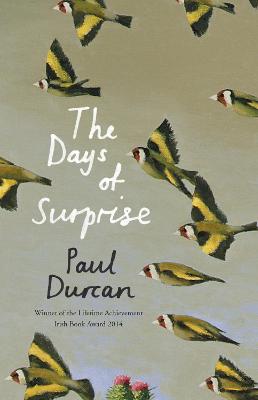 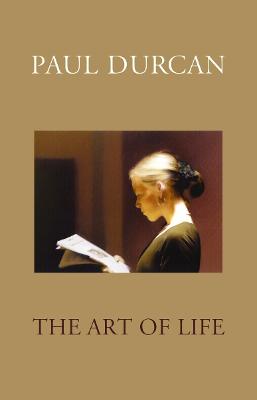 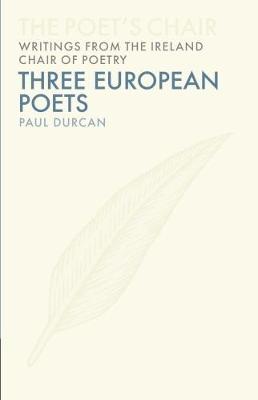 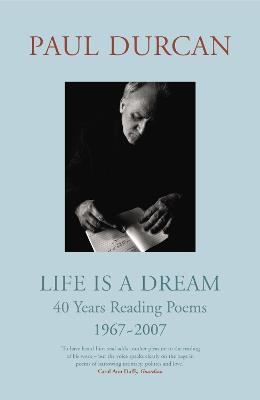