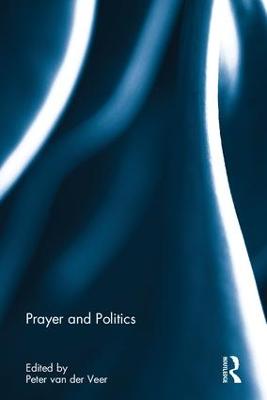 Prayer is an important religious practice that is rarely studied from the perspective of politics - and yet it should be. Though some forms of Protestantism teach that prayer should be individual and private, this is an exception rather than a rule. In many other religions and cultures, the regulation of collective and public prayer cannot be separated from the complex world of politics. Where is prayer allowed, and where not? Who can participate, and who can't? How should you pray - and how shouldn't you? Prayer is subject to a host of both written and unwritten political rules. From the Pentecostal religious battle - where prayer is both sword and shield against the Satanic Other - to the relations between Islam and Christianity, prayer as spiritual warfare can be found cross-culturally and across the world. This book brings together case studies of the political salience of prayer in Nigeria, France, India, Russia, and the United States. It deals with Christian, Muslim, and Hindu practices. In a world where religious tensions are ever-present, it reminds us of the intensely political nature of prayer. This book was originally published as a special issue of the Journal of Religious and Political Practice.

Other Editions - Prayer and Politics by Peter van der Veer 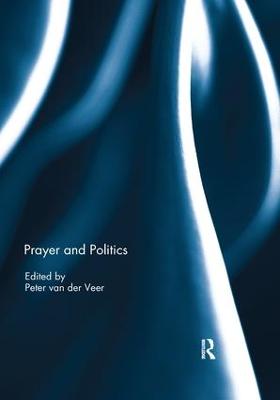 » Have you read this book? We'd like to know what you think about it - write a review about Prayer and Politics book by Peter van der Veer and you'll earn 50c in Boomerang Bucks loyalty dollars (you must be a Boomerang Books Account Holder - it's free to sign up and there are great benefits!)

Peter van der Veer is Director of the Max Planck Institute for the Study of Religious and Ethnic Diversity, Goettingen, Germany. He is also Distinguished University Professor at Utrecht University, the Netherlands. He has published widely about religion and nationalism in Asia and Europe. His latest book is The Value of Comparison (2016).

A Preview for this title is currently not available.
More Books By Peter van der Veer
View All

Gods on Earth: The Management of Religious Experience and Identity in a North Indian Pilgrimage Centre
$66.59 $73.99