Description - The Prelude by William Wordsworth

First published in July 1850, shortly after Wordsworth's death, The Prelude was the culmination of over fifty years of creative work. The great Romantic poem of human consciousness, it takes as its theme 'the growth of a poet's mind'- leading the reader back to Wordsworth's formative moments of childhood and youth, and detailing his experiences as a radical undergraduate in France at the time of the Revolution. Initially inspired by Coleridge's exhortation that Wordsworth write a work upon the French Revolution, The Prelude has ultimately become one of the finest examples of poetic autobiography ever written; a fascinating examination of the self that also presents a comprehensive view of the poet's own creative vision.

Other Editions - The Prelude by William Wordsworth 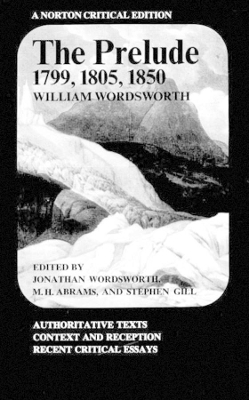 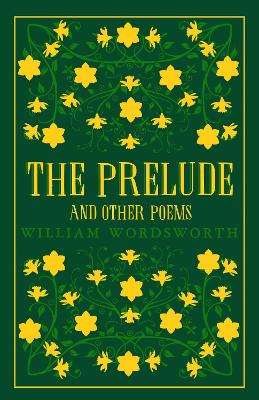 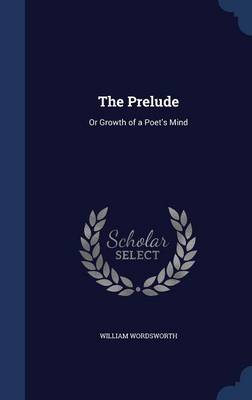 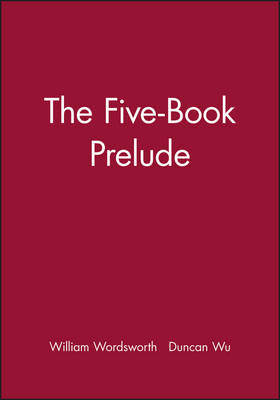 » Have you read this book? We'd like to know what you think about it - write a review about Prelude book by William Wordsworth and you'll earn 50c in Boomerang Bucks loyalty dollars (you must be a Boomerang Books Account Holder - it's free to sign up and there are great benefits!)

William Wordsworth was born in the Lake District in 1770 and died there eighty years later in 1850. He had three brothers and a sister, Dorothy, to whom he was extremely close. As an undergraduate at Cambridge, Wordsworth travelled widely and wrote poetry. He spent his twenties as a wanderer in France, Wales, London, the Lakes, Dorset and Germany. In France he fathered a child who he did not meet until she was nine, due to the war. In 1795 he was reunited with Dorothy and met Coleridge, who was to be a particular influence on his poetry. He became Poet Laureate in 1843. Jonathan Wordsworth is descended from William's younger brother Christopher, is Chairman of the Wordsworth Trust and a Lecturer in Romantic Studies at Oxford.

A Preview for this title is currently not available.
More Books By William Wordsworth
View All

Intimations of Immortality: From Recollections of Early Childhood and Other Poems
$83.65 $92.94

A Complete Guide to the Lakes, Comprising Minute Directions for the Tourist, with Mr. Wordsworth's Description of the Scenery of the Country, &c. and Three Letters Upon the Geology of the Lake District, by Prof. Sedgwick
$99.07 $110.08