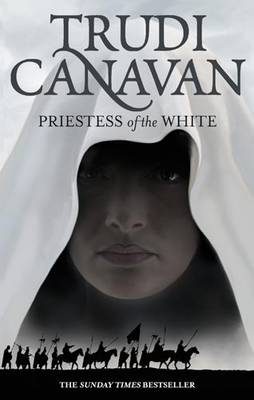 Priestess Of The White

Book 1 of the Age of the Five

Description - Priestess Of The White by Trudi Canavan

When Auraya was chosen to become a priestess, she could never have believed that a mere ten years later she would be one of the White, the gods' most powerful servants. Sadly, Auraya has little time to adapt to the exceptional powers gifted her by the gods. Mysterious black-clad sorcerers from the south plague the land, and rumours reach the White of an army being raised. Auraya and her new colleagues work tirelessly to seal alliances and unite the northern continent under their banner, but time is running out. War comes to the lands of the White, and unless Auraya can master her new abilities, even the favour of the gods may not be enough to save them...Trudi Canavan, author of the bestselling Black Magician Trilogy, embarks upon a wonderful new fantasy series set in a classical world of magic, heroes, gods and forbidden love.

Other Editions - Priestess Of The White by Trudi Canavan 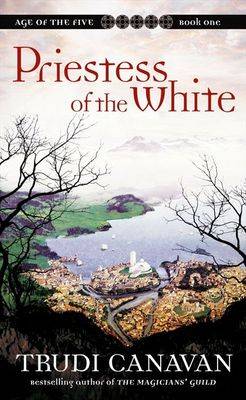 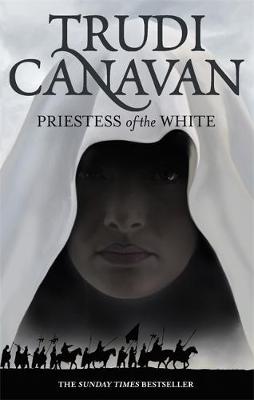 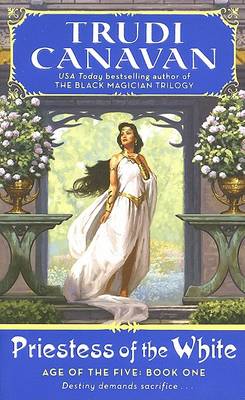 Book Reviews - Priestess Of The White by Trudi Canavan

» Have you read this book? We'd like to know what you think about it - write a review about Priestess Of The White book by Trudi Canavan and you'll earn 50c in Boomerang Bucks loyalty dollars (you must be a Boomerang Books Account Holder - it's free to sign up and there are great benefits!)

Trudi Canavan lives in Melbourne, Australia. Her first published story received an Aurealis Award for Best Fantasy Short Story in 1999. She has since published the bestselling Black Magician Trilogy and is now a bestselling author in the UK, Australia and the US. 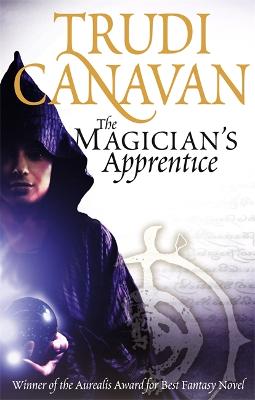 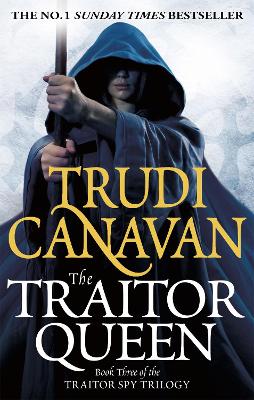 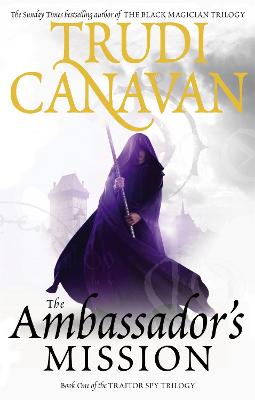