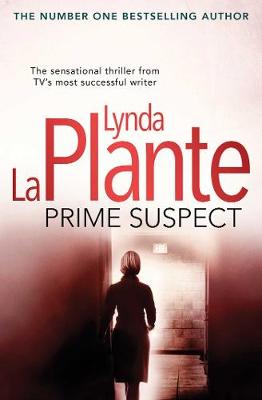 From the BAFTA-winning writer behind the TV series PRIME SUSPECT and author of WIDOWS, now a major motion picture

When a prostitute is found murdered in her bedsit, the Metropolitan police set to work finding the perpetrator of this brutal attack. DNA samples lead them straight to George Marlow, a man previously convicted of attempted rape. The police think they've found their man, but things are not quite what they seem . . .

Detective Chief Inspector Jane Tennison came through the ranks the hard way, opposed and resented at every step by her male colleagues. So when DCI Shefford falls ill, the opportunity for Tennison to get herself noticed finally arrives. But the boys are not happy and every one of her colleagues is willing her to trip up.

Desperate to remove all doubt around her suspect, Tennison struggles to make the charges stick. And then a second body turns up. With the team against her, and a dangerous criminal still on the loose, DCI Jane Tennison must fight to prove herself, now or never. 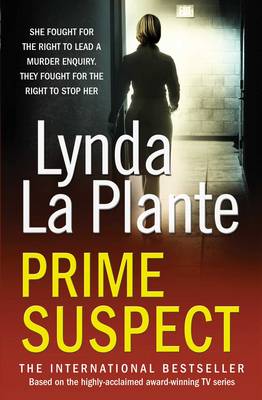 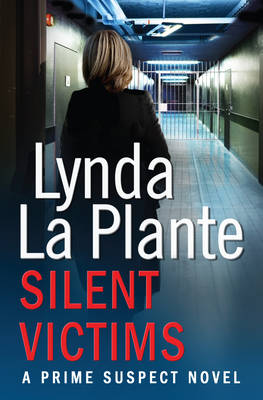 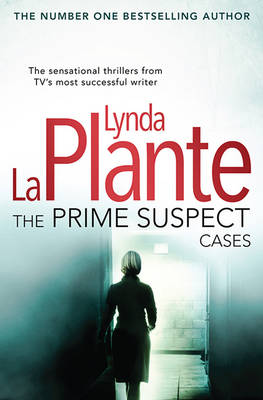 » Have you read this book? We'd like to know what you think about it - write a review about Prime Suspect book by Lynda La Plante and you'll earn 50c in Boomerang Bucks loyalty dollars (you must be a Boomerang Books Account Holder - it's free to sign up and there are great benefits!)