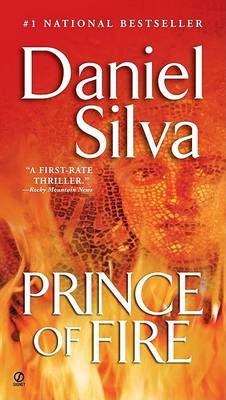 In this "New York Times" bestseller--a knife-edged thriller of astonishing intricacy and feeling--Gabriel Allon is pitted against a Palestinian mastermind, as hunter and hunted pursue each other across a landscape drenched with generations of blood.

Other Editions - Prince of Fire by Daniel Silva 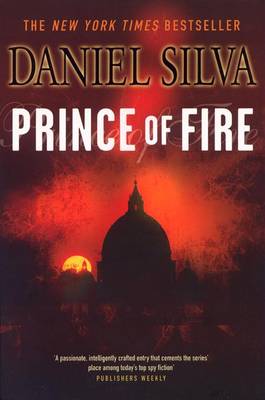 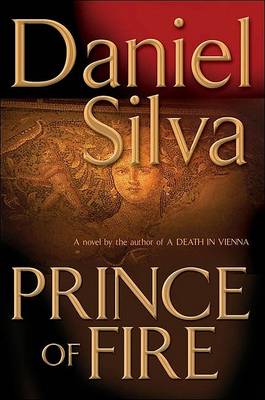 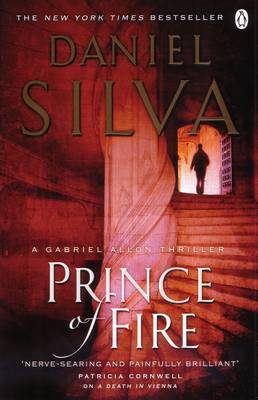 » Have you read this book? We'd like to know what you think about it - write a review about Prince of Fire book by Daniel Silva and you'll earn 50c in Boomerang Bucks loyalty dollars (you must be a Boomerang Books Account Holder - it's free to sign up and there are great benefits!)

Daniel Silva is the #1 New York Times bestselling author of The Unlikely Spy, The Mark of the Assassin, The Marching Season, and the Gabriel Allon series, including The Kill Artist, The English Assassin, The Confessor, A Death in Vienna, Prince of Fire, The Messenger, The Secret Servant, Moscow Rules, The Defector, The Rembrandt Affair, Portrait of a Spy, The Fallen Angel, The English Girl, The Heist, The English Spy, The Black Widow, and House of Spies. His books are published in more than thirty countries and are bestsellers around the world.

A Preview for this title is currently not available.
More Books By Daniel Silva
View All