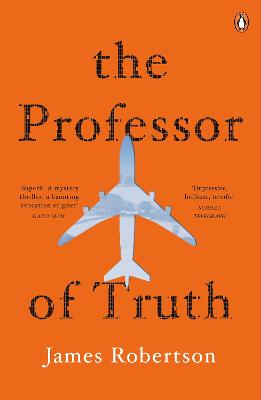 The Professor of Truth

Description - The Professor of Truth by James Robertson

The Professor of Truth is James Robertson's acclaimed novel about grief, truth and justice.
Twenty-one years after his wife and daughter were murdered in the bombing of a plane over Scotland, Alan Tealing, a university lecturer, still doubts the official version of events surrounding that terrible night. Obsessed by the details of what he has come to call The Case, he is sure that the man convicted of the atrocity was not responsible, and that he himself has thus been deprived not only of justice but also of any chance of escape from his enduring grief.
When a terminally ill American intelligence officer arrives on his doorstep with information about a key witness in the trial, Alan decides to act. Will this lead to the truth for which he has waited so long?
'Superb. A mystery thriller, a haunting evocation of grief' Daily Mail
'A great storyteller. It is a tense and gripping read, beautifully imagined' The Times
'Powered by action and mystery, and profoundly invested in the lives of its characters' Scotsman
James Robertson is the author of four previous novels, The Fanatic, Joseph Knight, The Testament of Gideon Mack and And the Land Lay Still. The Testament of Gideon Mack was longlisted for the Man Booker Prize, picked by Richard and Judy's Book Club, and shortlisted for the Saltire Book of the Year award. And the Land Lay Still was the winner of the Saltire Society Scottish Book of the Year Award 2010.

Other Editions - The Professor of Truth by James Robertson 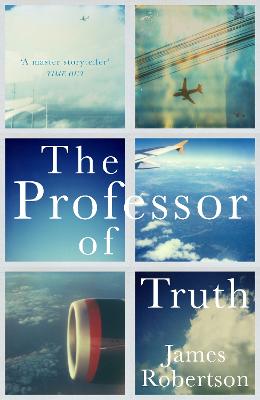 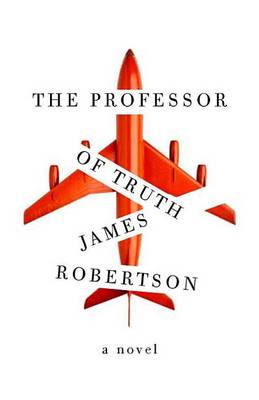 Book Reviews - The Professor of Truth by James Robertson

» Have you read this book? We'd like to know what you think about it - write a review about Professor of Truth book by James Robertson and you'll earn 50c in Boomerang Bucks loyalty dollars (you must be a Boomerang Books Account Holder - it's free to sign up and there are great benefits!)

James Robertson was born in Scotland in 1958. He is the author of The Fanatic, Joseph Knight, The Testament of Gideon Mack, And the Land Lay Still, and The Professor of Truth. Joseph Knight won the Saltire Society Scottish Book of the Year and the Scottish Arts Council Book of the Year, The Testament of Gideon Mack was longlisted for the 2006 Man Booker Prize, and And the Land Lay Still won the Saltire Society Scottish Book of the Year. Robertson is also the author of four short story collections, most recently 365: Stories, five poetry collections and numerous children's books written in English and Scots. He runs the independent publishing house Kettillonia, and he is co-founder and general editor of the Scots language imprint Itchy Coo, which produces books in Scots for children and young adults. His forthcoming book, To Be Continued, will be published in August 2016 by Hamish Hamilton. 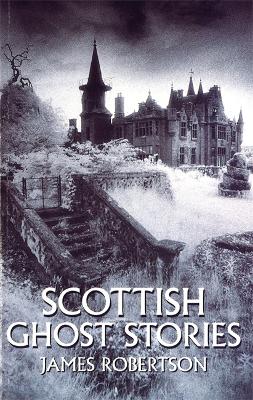 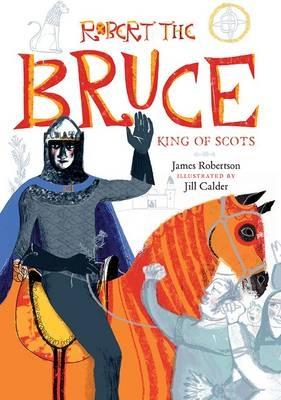