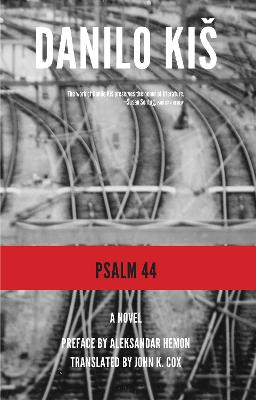 Psalm 44 is the last major work of fiction by Danilo KiS to be translated into English, and his only novel dealing explicitly with Auschwitz (where his own father died). Written when he was only twenty-five, before embarking on the masterpieces that would make him an integral figure in twentieth-century letters, Psalm 44 shows KiS at his most lyrical and unguarded, demonstrating that even in "the place of dragons...covered with the shadow of death," there can still be poetry. Featuring characters based on actual inmates and warders--including the abominable Dr. Mengele--Psalm 44 is a baring of many of the themes, patterns, and preoccupations KiS would return to in future, albeit never with the same starkness or immediacy.

Other Editions - Psalm 44 by Danilo Kis 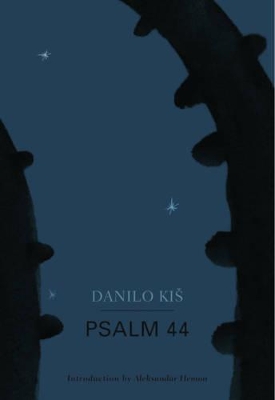 » Have you read this book? We'd like to know what you think about it - write a review about Psalm 44 book by Danilo Kis and you'll earn 50c in Boomerang Bucks loyalty dollars (you must be a Boomerang Books Account Holder - it's free to sign up and there are great benefits!)


A Preview for this title is currently not available.
More Books By Danilo Kis
View All