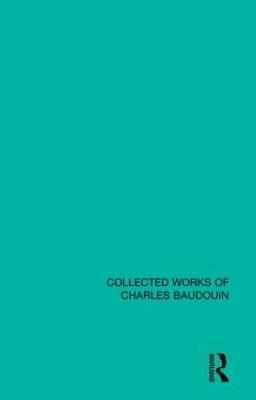 Originally published in 1924, this title is substantially a continuation of Baudouin's earlier work Studies in Psychoanalysis, being an application of psychoanalysis to the theory of aesthetics, as illustrated by a detailed study of the works of the Belgian poet Emile Verhaeren. The 'interpretation' Freud has supplied for dreams Baudouin attempts - and archives - for the imagery of the artistic creator. The work is in part based upon private documents supplied to the author by Madame Verhaeren, an autograph letter, and a previously unpublished poem.

Other Editions - Psychoanalysis and Aesthetics by Charles Baudouin 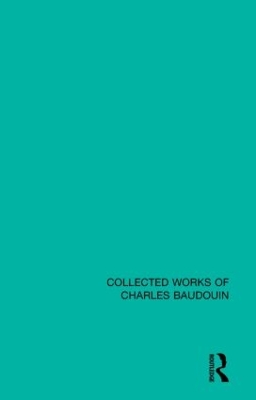 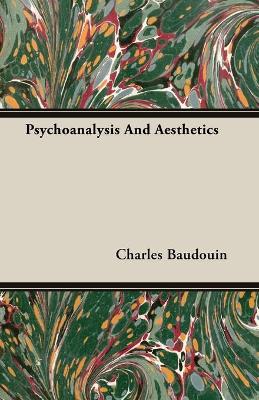 » Have you read this book? We'd like to know what you think about it - write a review about Psychoanalysis and Aesthetics book by Charles Baudouin and you'll earn 50c in Boomerang Bucks loyalty dollars (you must be a Boomerang Books Account Holder - it's free to sign up and there are great benefits!)


A Preview for this title is currently not available.
More Books By Charles Baudouin
View All

Studies in Psychoanalysis: An Account of Twenty-Seven Concrete Cases Preceded by a Theoretical Exposition. Comprising Lectures Delivered in Geneva at the Jean Jacques Rousseau Institute and at the Faculty of Letters in the University
$110.10 $122.33