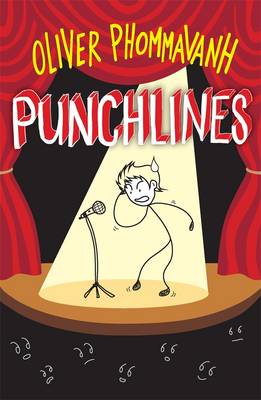 As long as you can make a girl laugh, she'll go for you, right?

Well, unless you're a seriously weird teenager like Johnny Khamka. Surviving high school is hard enough, but how on earth can he get his childhood bestie, Josie, now a seriously hot teenager, to take him seriously? The answer is to keep her laughing. But when Johnny decides to take comedy seriously, he's suddenly at risk for not being funny at all.

From the talented and funny author of Thai-riffic! and Con-nerd comes another LOL story about surviving your teens.

Praise for Con-nerd
'Must read. Getting geeky is no longer freaky.' K Zone magazine

Praise for Thai-riffic!
'His ability to write side-splitting humour and to connect with children shine through in this, his first, novel.' Sun Herald

'I really loved Thai-riffic!, it's funny and moving, and I can't wait for the sequel Thai-Me-Kangaroo-Down-Sport!' Wil Anderson


Other Editions - Punchlines by Oliver Phommavanh 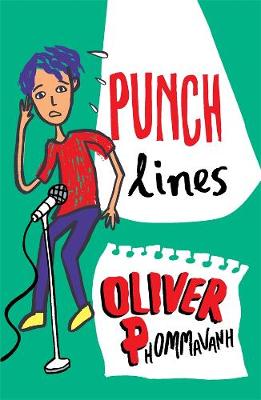 » Have you read this book? We'd like to know what you think about it - write a review about Punchlines book by Oliver Phommavanh and you'll earn 50c in Boomerang Bucks loyalty dollars (you must be a Boomerang Books Account Holder - it's free to sign up and there are great benefits!)

Oliver is a young Thai-Australian writer for children. He has featured on panels at the Sydney Writers' Festival among many other appearances at festivals and writing events as well as in blogs. He has worked as a primary school teacher and now spends his time writing and sharing his writing passion with kids and engaging them with humour. He's also a stand-up comedian and has appeared on national TV and radio as well as a number of well-known comedy venues such as the Comedy Store in Sydney. His first book, Thai-riffic!, was published to critical acclaim, followed by Con-nerd, Punchlines, Thai-no-mite, Ethan in the Stuff Happens series in 2015, The Other Christy and, most recently, Super Con-nerd. 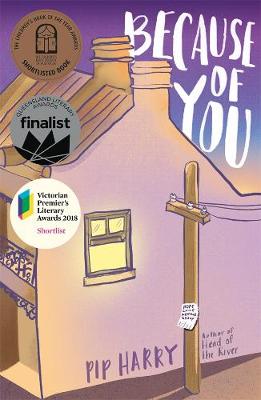 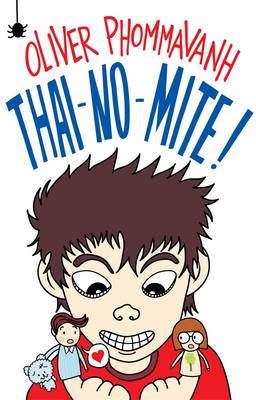 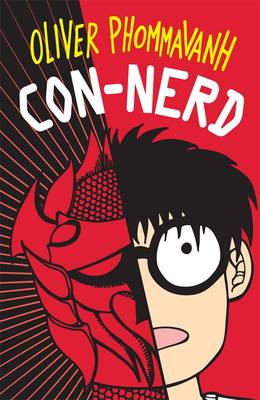 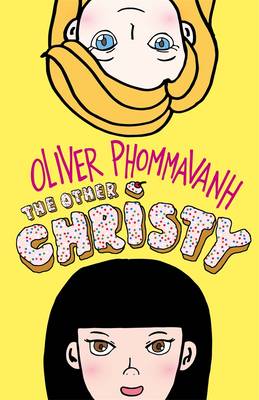 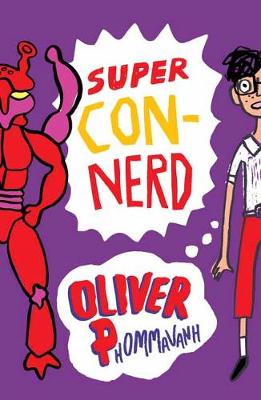