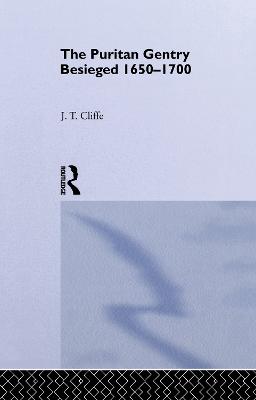 The latter half of the seventeenth century saw the Puritan families of England struggle to preserve the old values in an era of tremendous political and religious upheaval. Even non-conformist ministers were inclined to be pessimistic about the endurance of `godliness' - Puritan attitudes and practices - among the upper classes. Based on a study of family papers and other primary resources, Trevor Cliffe's study reveals that in many cases, Puritan county families were playing a double game: outwardly in communion with the Church, they often employed non-conformist chaplains, and attended nonconformist meetings. 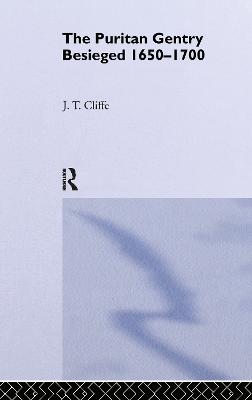 » Have you read this book? We'd like to know what you think about it - write a review about Puritan Gentry Besieged 1650-1700 book by Trevor Cliffe and you'll earn 50c in Boomerang Bucks loyalty dollars (you must be a Boomerang Books Account Holder - it's free to sign up and there are great benefits!)


A Preview for this title is currently not available.
More Books By Trevor Cliffe
View All