Loud, gutsy and ballsy, Saira Khan won the hearts of the nation in the smash hit BBC2 TV series The Apprentice. In P.U.S.H. FOR SUCCESS, Saira will share the secrets of her success with readers and offer brilliant ballsy strategies to, in her words, 'achieve whatever you want to'. Saira has already proved herself to be highly motivated and brilliant at inspiring people to recognise and realise their full potential. Coming from a strict Muslim background - her parents and her brother were all born in Pakistan before emigrating to the United Kingdom - she has had to work hard to throw off the stereotypical image young Muslim women have and to prove herself in twenty-first century Britain. Using Saira's unique four-pronged approach - P = Be Proactive; U = Understanding; S = Sell Yourself; H = High Standards - and written in her lively, inimitable style, P.U.S.H. FOR SUCCESS will let some of the Saira factor into readers' lives.

» Have you read this book? We'd like to know what you think about it - write a review about P.U.S.H. for Success book by Saira Khan and you'll earn 50c in Boomerang Bucks loyalty dollars (you must be a Boomerang Books Account Holder - it's free to sign up and there are great benefits!)

Renowned sales and motivational expert and star of The Apprentice Saira Khan has taken the UK by storm since the end of the smash hit BBC 2 TV series. She writes a regular column for the Mirror and is a columnist with BBC 2 Online for the second series of The Apprentice. Saira has her own website at- www.sairakhan.co.uk Saira is an expert in inspiring people to recognise and realise their full potential and she is driven by a desire to triumph over the disadvantages of upbringing. She has gained both an MA and BA Hons degree as well as working in sales for some of the UK's leading blue chip companies. Saira has recently taken part in numerous corporate, public speaking engagements and high profile events with leading organisations such as Eurostar and Business Link. Saira was also invited by the Director General of the BBC, Mark Thompson, to speak to senior BBC employees. Saira has presented BBC 1's Departure Lounge, in addition to recording the Heaven and Earth Show, Desi DNA and BBC 2's Culture Show. Saira has also appeared on Test the Nation, GMTV, ITV's Loose Women, BBC Breakfast News, Radio Five Live, Radio 4's 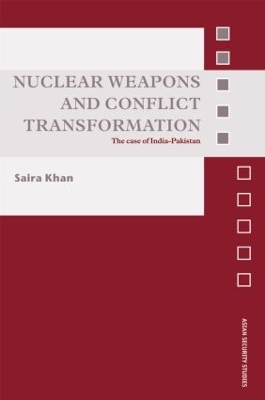 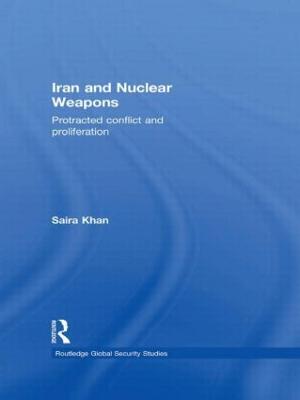 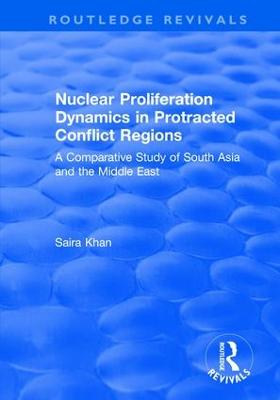 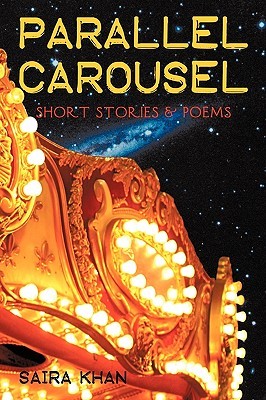