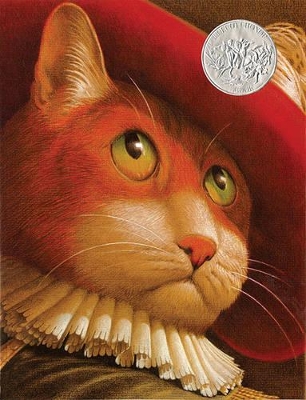 Puss in Boots has been interpreted countless times since the classic French tale was first published in 1697, and Fred Marcellino provided an unstinting visual feast in his version. The adventures of that rascal, Puss, and his master, the miller's son, are portrayed in a lavish series of illustrations that range from sumptuous grandeur to comedy both boisterous and sly. Book lovers young and old will want this Puss in Boots on their shelf of special favourites.Fred Marcellino's illustrations are infused with golden light and summer warmth in the sun-dappled woods and beside the fields of ripe grain. Many of his paintings show a masterful use of perspective; the reader sometimes looks down on a scene as though from a balcony, or from below, at a huge charging lion.

Other Editions - Puss In Boots by Charles Perrault 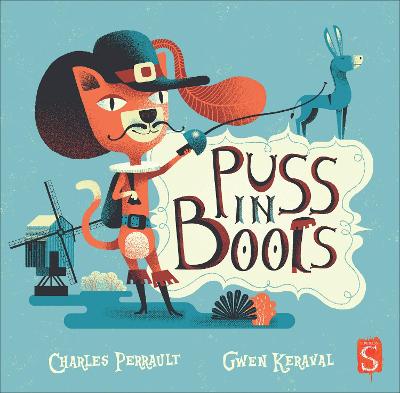 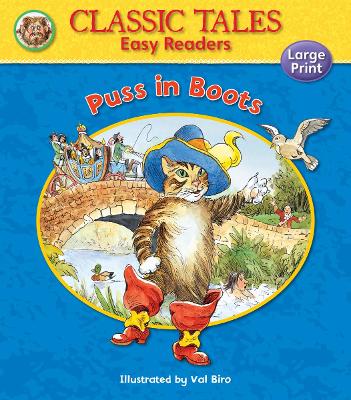 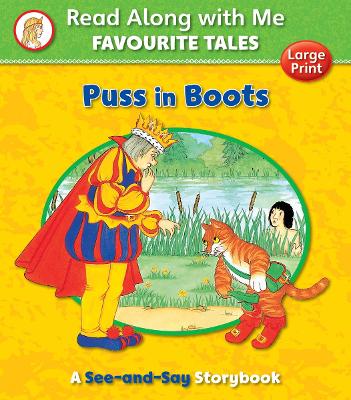 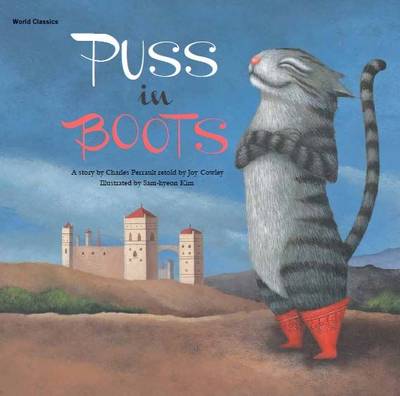 » Have you read this book? We'd like to know what you think about it - write a review about Puss In Boots book by Charles Perrault and you'll earn 50c in Boomerang Bucks loyalty dollars (you must be a Boomerang Books Account Holder - it's free to sign up and there are great benefits!)

Fred Marcellino is the illustrator of many well-known children's books, most recently The Story of Little Babaji. He lives in New York City.