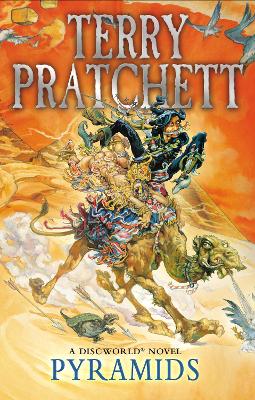 'Look after the dead', said the priests, 'and the dead will look after you.'

Wise words in all probability, but a tall order when, like Teppic, you have just become the pharaoh of a small and penniless country rather earlier than expected, and your treasury is unlikely to stretch to the building of a monumental pyramid to honour your dead father.

He'd had the best education money could buy of course, but unfortunately the syllabus at the Assassin's Guild in Ankh-Morpork did not cover running a kingdom and basic financial acumen...

Other Editions - Pyramids by Terry Pratchett 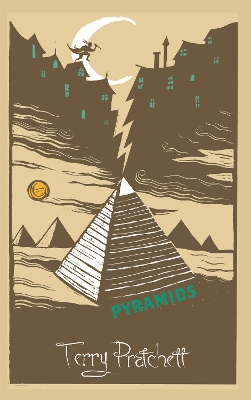 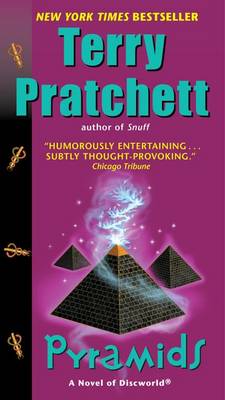 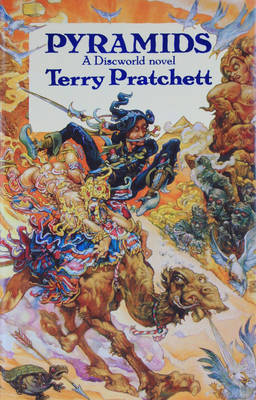 » Have you read this book? We'd like to know what you think about it - write a review about Pyramids book by Terry Pratchett and you'll earn 50c in Boomerang Bucks loyalty dollars (you must be a Boomerang Books Account Holder - it's free to sign up and there are great benefits!) 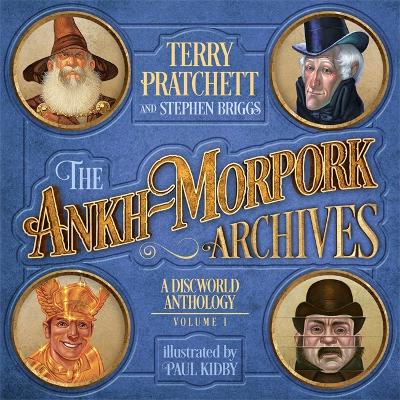