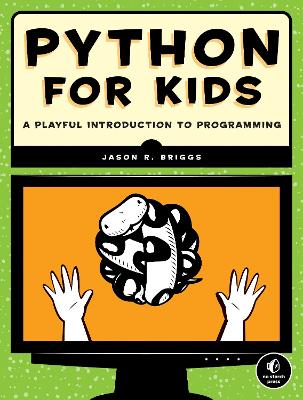 Python is a powerful, expressive programming language that's easy to learn and fun to use! But books about learning to program in Python can be kind of dull, gray, and boring, and that's no fun for anyone.

Python for Kids brings Python to life and brings you (and your parents) into the world of programming. The ever-patient Jason R. Briggs will guide you through the basics as you experiment with unique (and often hilarious) example programs that feature ravenous monsters, secret agents, thieving ravens, and more. New terms are defined; code is colored, dissected, and explained; and quirky, full-color illustrations keep things on the lighter side.

Chapters end with programming puzzles designed to stretch your brain and strengthen your understanding. By the end of the book you'll have programmed two complete games- a clone of the famous Pong and "Mr. Stick Man Races for the Exit"-a platform game with jumps, animation, and much more.

As you strike out on your programming adventure, you'll learn how to-
-Use fundamental data structures like lists, tuples, and maps
-Organize and reuse your code with functions and modules
-Use control structures like loops and conditional statements
-Draw shapes and patterns with Python's turtle module
-Create games, animations, and other graphical wonders with tkinter

Why should serious adults have all the fun? Python for Kids is your ticket into the amazing world of computer programming.

For kids ages 10+ (and their parents)

The code in this book runs on almost anything- Windows, Mac, Linux, even an OLPC laptop or Raspberry Pi!

» Have you read this book? We'd like to know what you think about it - write a review about Python For Kids book by Jason Briggs and you'll earn 50c in Boomerang Bucks loyalty dollars (you must be a Boomerang Books Account Holder - it's free to sign up and there are great benefits!)

Jason Briggs has been a programmer since the age of eight, when he first learned BASIC on a Radio Shack TRS-80. Since then he has written software professionally as a developer and systems architect and served as Contributing Editor for Java Developer's Journal. His articles have appeared in JavaWorld, ONJava and ONLamp. Python for Kids is his first book. 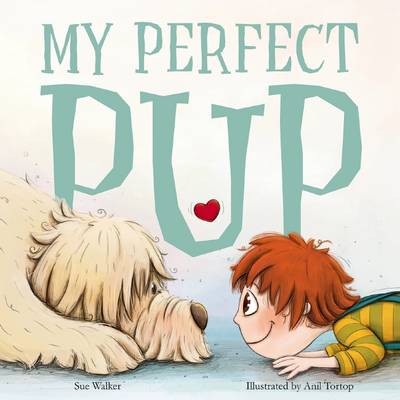 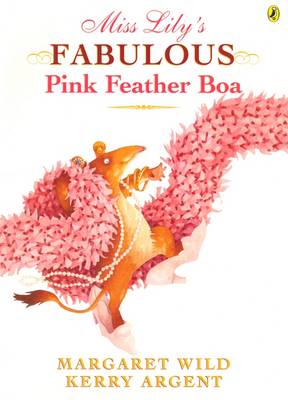 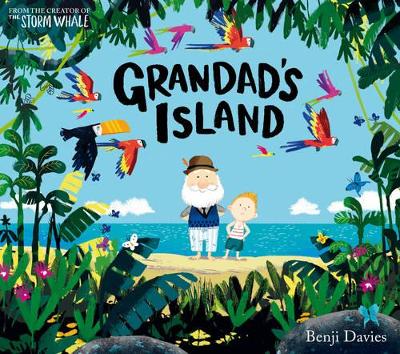 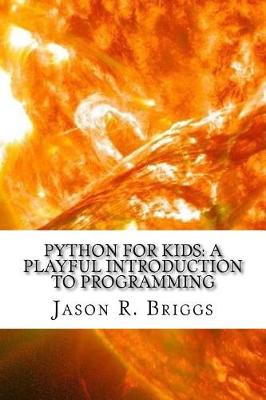