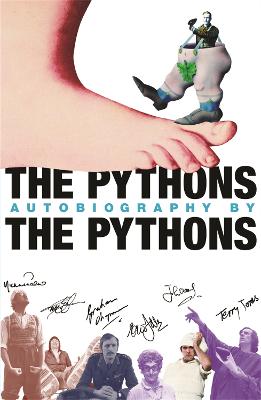 Description - The Pythons' Autobiography By The Pythons by Graham Chapman (Estate)

Over forty years ago, a group of five Englishmen - and one wayward American - rewrote the rules of comedy. MONTY PYTHON'S FLYING CIRCUS, an unheralded, previously unseen half-hour show of sketches, hilarities, inanities and animations, first appeared on the BBC late one night in 1969. Its impact has been felt on the world ever since. From its humble beginnings, it blossomed into the most influential movement in modern comedy. THE PYTHONS' AUTOBIOGRAPHY BY THE PYTHONS is a unique look at arguably the most important comic team of the modern age, with 64 pages of photographs, many culled from the team's own personal collections, many more seen for the first time. This is the definitive word on all things Pythonesque. 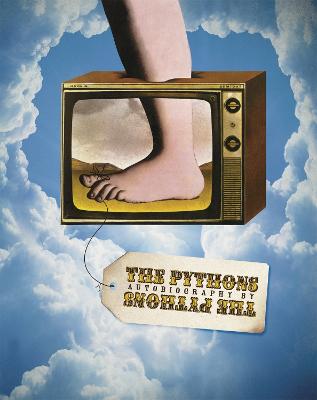 » Have you read this book? We'd like to know what you think about it - write a review about Pythons' Autobiography By The Pythons book by Graham Chapman (Estate) and you'll earn 50c in Boomerang Bucks loyalty dollars (you must be a Boomerang Books Account Holder - it's free to sign up and there are great benefits!)

A Preview for this title is currently not available.
More Books By Graham Chapman (Estate)
View All