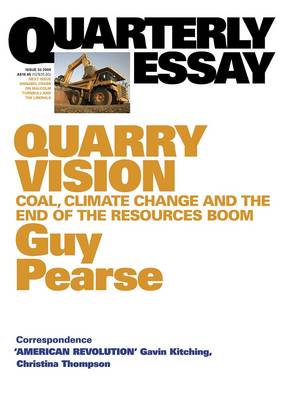 Why do our leaders pretend that they are leading the world in the battle against global warming? When do environmental risks outweigh economic benefits? Why dig deeper when the rest of the world is looking for alternatives to coal? This is an essay about 'quarry vision,' the belief that Australia's greatest asset is its mineral and energy resources - coal above all. How has this distorted our national politics and stymied action on climate change? In this powerful essay about the national interest, Guy Pearse dissects the Rudd government's climate change response- from the Garnaut report to the silver bullet of 'clean coal' and beyond. He exposes the shadowy world of the carbon lobbyists; how they think, operate and advance their agenda. He discusses the future of the coal industry and challenges the economic orthodoxy. Quarry vision, he argues, is a trap and a blind faith we can no longer afford.

'A generation ago, our leaders showed courage and vision in pushing for unilateral trade liberalisation - they knew it was good for Australia no matter how fast others acted. They were right to turn Australia's economy outward, and the establishment they challenged was wrong. Today the generation that was right on trade liberalisation has much of it wrong on climate change. They now wear the establishment mantle, and it is their turn to be challenged.' Guy Pearse, Quarry Vision

» Have you read this book? We'd like to know what you think about it - write a review about Quarry Vision: Coal, Climate Change And The End Of The Resources Boom: Quarterly Essay 33 book by Guy Pearse and you'll earn 50c in Boomerang Bucks loyalty dollars (you must be a Boomerang Books Account Holder - it's free to sign up and there are great benefits!)

Guy Pearse joined the Liberal party in 1989 and spent the past eighteen years studying environment policy and working in the political 'dark arts'. He's been an industry lobbyist, political minder, consultant and spin doctor. He wrote the speeches of Australia's former environment minister, Robert Hill. While studying at Harvard, he moonlighted on the advance staff of the Clinton-Gore White House and re-election campaign.More recently, his PhD research exposed the self-dubbed 'greenhouse mafia' - a cabal of lobbyists working for our worst polluting industries. What Guy discovered about the pervasive control these industries have over Australia's response to climate change persuaded him to leave the dark arts behind to write High & Dry - his first book. 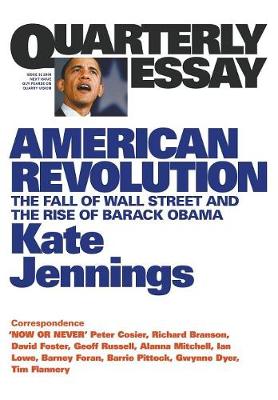 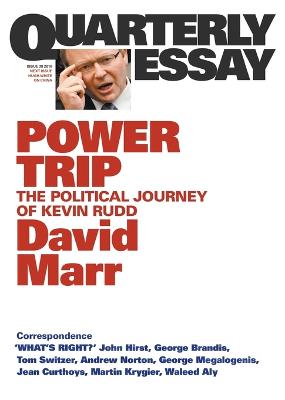 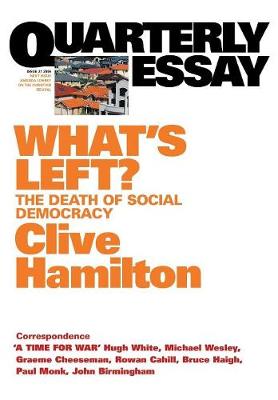 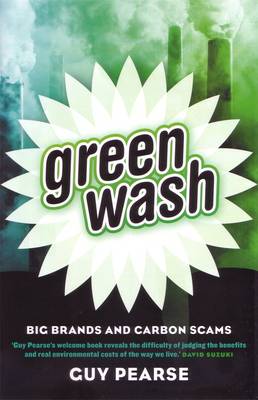 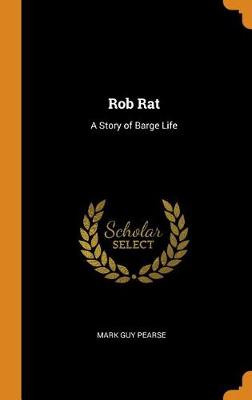 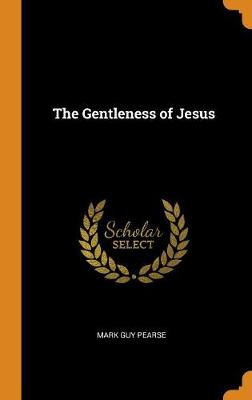 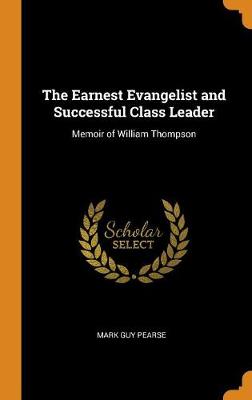 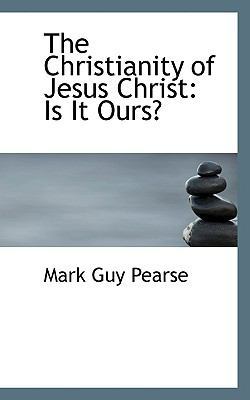 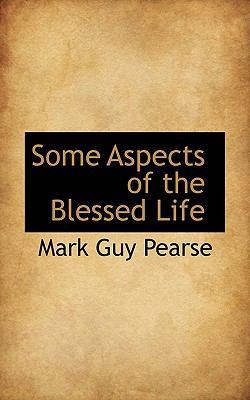 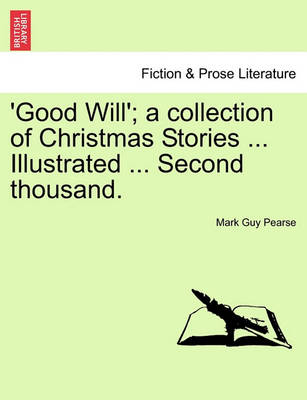 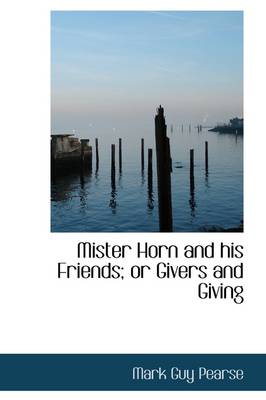