The Queen of Spades and Other Stories

Description - The Queen of Spades and Other Stories by Alexander Pushkin

This volume contains new translations of four of Pushkin's best works of fiction. The Queen of Spades has long been acknowledged as one of the world's greatest short stories, in which Pushkin explores the nature of obsession. The Tales of Belkin are witty parodies of sentimentalism, while Peter the Great's Blackamoor is an early experiment with recreating the past. The Captain's Daughter is a novel-length masterpiece which
combines historical fiction in the manner of Sir Walter Scott with the devices of the Russian fairy-tale. The introduction provides close readings of the stories and places them in their European literary context.

Buy The Queen of Spades and Other Stories by Alexander Pushkin from Australia's Online Independent Bookstore, Boomerang Books. 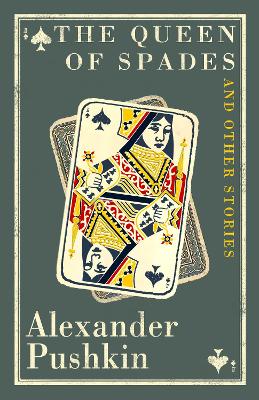 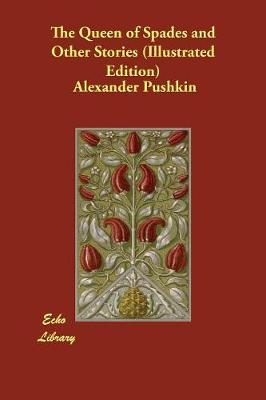 » Have you read this book? We'd like to know what you think about it - write a review about Queen of Spades and Other Stories book by Alexander Pushkin and you'll earn 50c in Boomerang Bucks loyalty dollars (you must be a Boomerang Books Account Holder - it's free to sign up and there are great benefits!)

Andrew Kahn is Fellow and Tutor in Russian at St Edmund Hall, Oxford, and University Lecturer in Russian in the University of Oxford. His previous publications include articles on Russian poetry and eighteenth-century Russian literature. Alan Myers has translated a wide variety of contemporary Russian prose, including poems, essays and plays by Joseph Brodksy. His translations of Dostoevsky's The Idiot and A Gentle Creature and Other Stories are published in World's Classics.