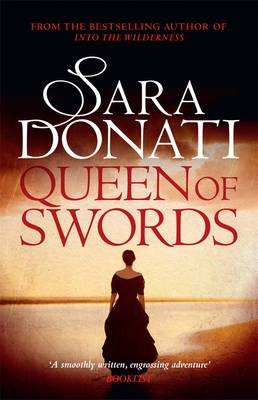 The epic tale of love and adventure that has captured the hearts of millions continues against the volatile backdrop of a city on the brink of war.

The epic tale of love and adventure that has captured the hearts of millions continues against the volatile backdrop of a city on the brink of war.

Shifting from the steamy shores of the Caribbean to New Orleans, Queen of Swords picks up the story of Hannah Bonner, the beautiful half-Mohawk daughter of frontiersman Nathaniel Bonner, as she and her half-brother Luke embark on a desperate rescue mission.

Hot on the trail of the powerful and ruthless Creole family who have kidnapped Luke's son, they become separated in New Orleans, a city divided under the shadow of war.

Hannah's one hope lies in the enigmatic Jean-Benoit Savard, the only man who knows the city well enough to engineer the miracle that will reunite the Bonners and send them safely home to Lake in the Clouds. With Ben's expert guidance, allies are drawn from every corner of the city in preparation for what will be the final battle of the War of 1812 . . .

Other Editions - Queen of Swords by Sara Donati 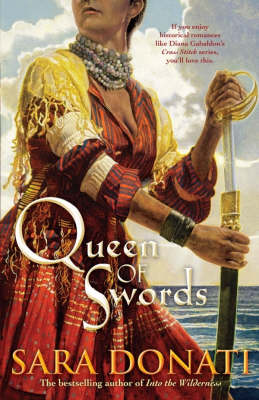 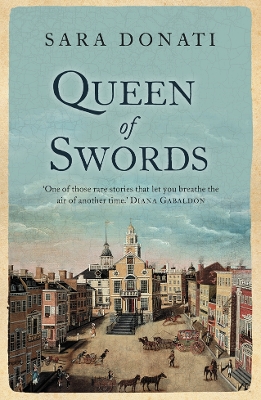 » Have you read this book? We'd like to know what you think about it - write a review about Queen of Swords book by Sara Donati and you'll earn 50c in Boomerang Bucks loyalty dollars (you must be a Boomerang Books Account Holder - it's free to sign up and there are great benefits!)

Sara Donati, the pen name of Rosina Lippi, is the bestselling author of the Wilderness series. A native of Chicago, she lives with her husband, daughter, and various pets between Bellingham Bay and the Cascade Mountains in the Pacific Northwest.