The Queen of the Night

Description - The Queen of the Night by Dominique Collon

This large Old Babylonian plaque, found in southern Iraq, was made between 1800 and 1750 BC. It is made of baked straw-tempered clay, modelled in high relief, and probably stood in a shrine. The figure could be an aspect of the goddess Ishtar, Mesopotamian goddess of sexual love and war; or Ishtar's sister and rival, the goddess Ereshkigal who ruled over the Underworld; or the demoness Lilitu, known in the Bible as Lilith. This book explores the symbolism and history behind this beautiful relief. The figure wears the horned headdress characteristic of a Mesopotamian deity and holds a rod and ring of justice, symbols of her divinity. Her long multi-coloured wings hang downwards, indicating that she is a goddess of the Underworld. Her legs end in the talons of a bird of prey, similar to those of the two owls that flank her. The background was originally painted black, suggesting that she was associated with the night. She stands on the backs of two lions, and a scale pattern indicates mountains. The relief may have come to England as early as 1924, and was brought to the British Museum in 1933 for scientific testing.
It has been known since 1936 as the Burney Relief, after its owner at that time. The relief was in private hands until its acquisition by the Museum in 2003.

Buy The Queen of the Night by Dominique Collon from Australia's Online Independent Bookstore, Boomerang Books.

Book Reviews - The Queen of the Night by Dominique Collon

» Have you read this book? We'd like to know what you think about it - write a review about Queen of the Night book by Dominique Collon and you'll earn 50c in Boomerang Bucks loyalty dollars (you must be a Boomerang Books Account Holder - it's free to sign up and there are great benefits!) Ancient Near Eastern Art
Hardback, May 1995 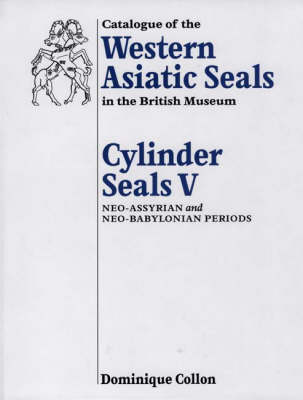 Catalogue of the Western Asiatic Seals in the British Museum
Hardback, January 2001 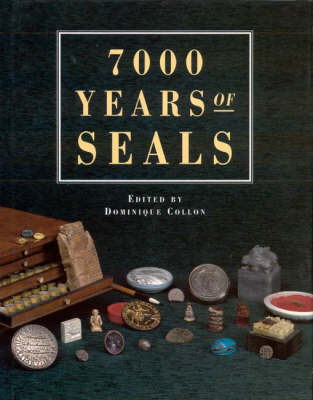 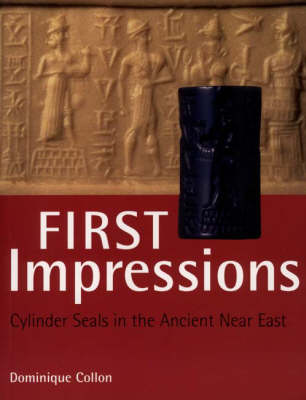