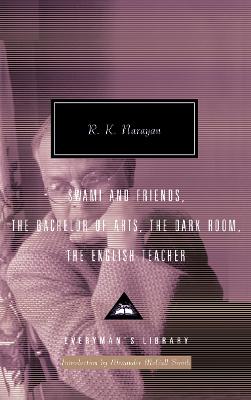 Swami and Friends, The Bachelor of Arts, The Dark Room, The English Teacher

R. K. Narayan (1906-2001) witnessed nearly a century of change in his native India and captured it in fiction of uncommon warmth and vibrancy. Swami and Friends introduces us to Narayan's beloved fictional town of Malgudi, where ten-year-old Swaminathan's excitement about his country's initial stirrings for independence competes with his ardour for cricket and all other things British. The Bachelor of Arts is a poignant coming-of-age novel about a young man flush with first love, but whose freedom to pursue it is hindered by the fixed ideas of his traditional Hindu family. In The Dark Room, Narayan's portrait of aggrieved domesticity, the docile and obedient Savitri, like many Malgudi women, is torn between submitting to her husband's humiliations and trying to escape them. The title character in The English Teacher, Narayan's most autobiographical novel, searches for meaning when the death of his young wife deprives him of his greatest source of happiness.

» Have you read this book? We'd like to know what you think about it - write a review about R K Narayan Omnibus Volume 1 book by R. K. Narayan and you'll earn 50c in Boomerang Bucks loyalty dollars (you must be a Boomerang Books Account Holder - it's free to sign up and there are great benefits!)

R K Narayan's writing spans the greatest period of change in modern Indian history, from the days of the Raj - Swami and Friends (1935), The Bachelor of Arts (1937) and The English Teacher (1945) - to recent years of political unrest - The Painter of Signs (1976), A Tiger for Malgudi (1983), and Talkative Man (1987). He has published numerous collections of short stories, including Malgudi Days (1982), and Under the Banyan Tree (1985), and several works of non-fiction. 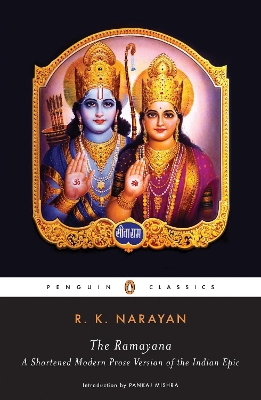 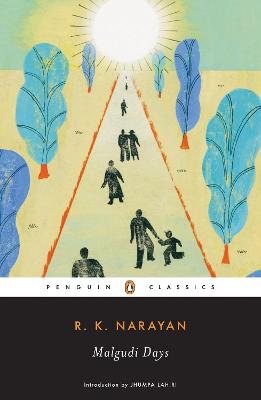 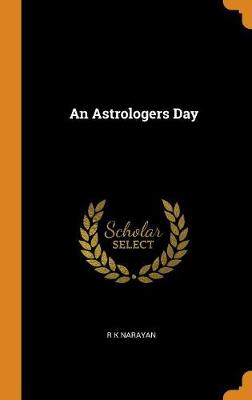 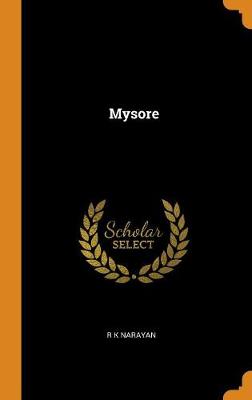