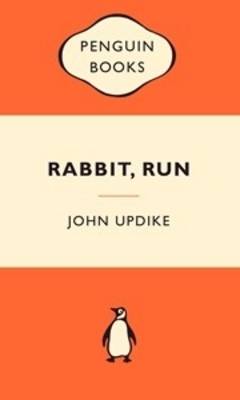 John Updike's Rabbit, Run is a classic story of dissatisfaction and restlessness. Harry 'Rabbit' Angstrom was a star basketball player in high school. Now twenty-six, his life seems full of traps, the biggest being his pregnant wife and two-year-old son. He sets out to escape, but it's not clear if Rabbit is really following his heart or only chasing his tail. Powerfully written, Rabbit, Run gave American literature one of its most enduring characters. 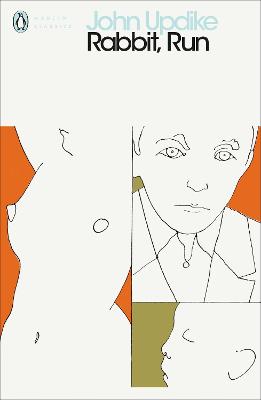 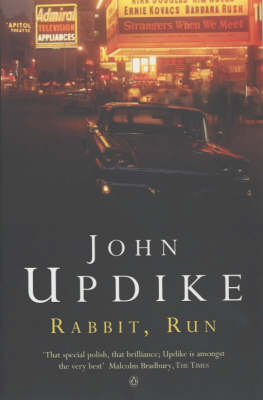 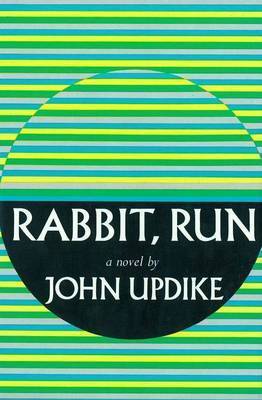 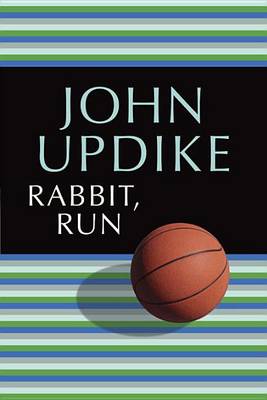 » Have you read this book? We'd like to know what you think about it - write a review about Rabbit, Run book by John Updike and you'll earn 50c in Boomerang Bucks loyalty dollars (you must be a Boomerang Books Account Holder - it's free to sign up and there are great benefits!)

John Updike was born in 1932 in Shillington, Pennsylvania. He is the author of over fifty books, including The Poorhouse Fair; the Rabbit series (Rabbit, Run; Rabbit Redux; Rabbit Is Rich; Rabbit At Rest); Marry Me; The Witches of Eastwick, which was made into a major feature film; Memories of the Ford Administration; Brazil; In the Beauty of the Lilies; Toward the End of Time; Gertrude and Claudius; and Seek My Face. He has written a number of collections of short stories, including The Afterlife and Other Stories and Licks of Love, which includes a final Rabbit story, Rabbit Remembered. His essays and criticism first appeared in publications such as the New Yorker and the New York Review of Books, and are now collected into numerous volumes. Collected Poems 1953-1993 brings together almost all of his verse, and a new edition of his Selected Poems is forthcoming from Hamish Hamilton.His novels, stories, and non-fiction collections have won have won the Pulitzer Prize, the National Book Award, the PEN/Faulkner Award, the American Book Award, the National Book Critics Circle Award, the Rosenthal Award and the Howells Medal. Updike graduated from Harvard College in 1954, and spent a year at Oxford's Ruskin School of Drawing and Fine Art. From 1955 to 1957 he was a member of staff at the New Yorker, and he lived in Massachusetts from 1957 until his death in January 2009.

A Preview for this title is currently not available.
More Books By John Updike
View All